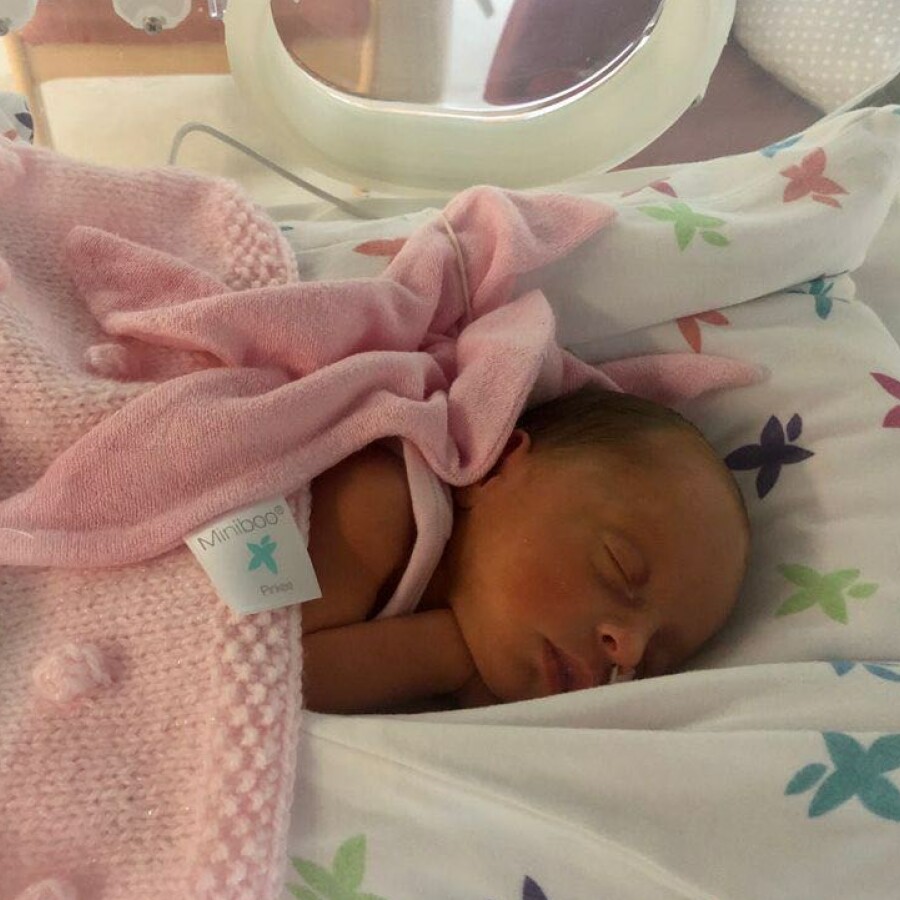 Baby Hannah arrived ten weeks early. Little did her parents know that the first five weeks of their new life together would be spent in the Neonatal Intensive Care Unit, awaiting good news.

Hear about Hannah's incredible journey and the impact of your donations from Mum, Amanda:

Life in the NICU

You're scared. It is the complete opposite of what you had in mind during your pregnancy but the staff in the unit are all there to protect you.

During Hannah's five-week stay in the NICU at The Royal Alexandria Hospital, it was hard not to notice the impact that projects funded by Glasgow Children's Hospital Charity had on both ourselves and many more families.

It is the little things they do that made our rocky start to parenthood easier and memorable. 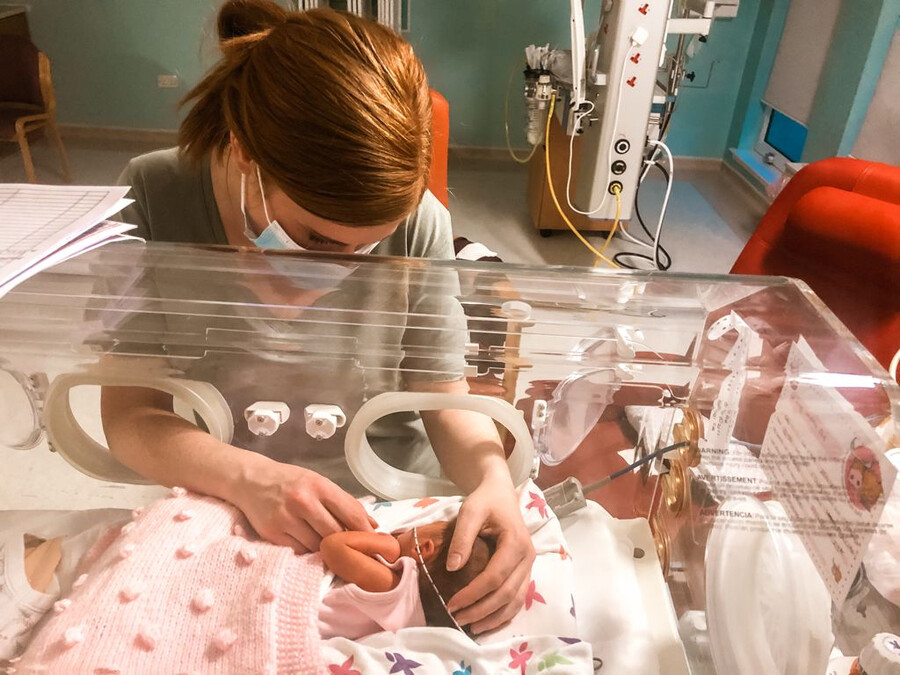 We recently raised over £600 through a Facebook Fundraiser to help give back to the unit and the charity that did so much for us.

When your baby is born unexpectedly and is unwell, you can't help but feel like you have been robbed of those little milestones that you had mapped out in your head during pregnancy. The thing is - in reality - every single milestone is celebrated and recognised by the staff on the neonatal unit.

The charity fund wee milestone cards that nurses would add into Hannah's diary. It helped us feel like we weren't missing out.

The cards help us to celebrate Hannah breathing on her own, leaving her incubator and of course, going home. 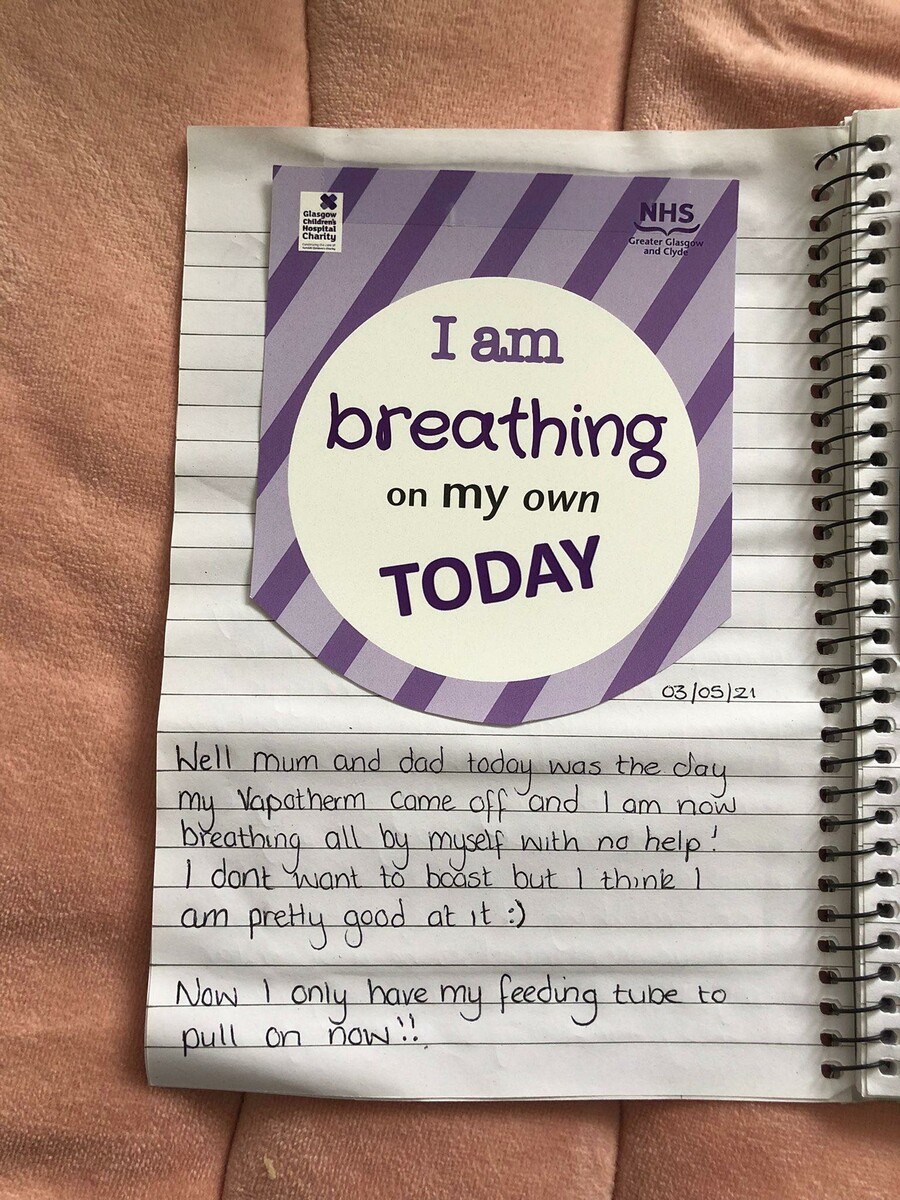 The vCreate video messaging service, also funded by the charity, was invaluable to us. We were in hospital during the height of a lockdown so visiting was limited to just myself and my partner. These little moments of joy could be sent to Grandparents, Aunts, and Uncles as a way to feel connected to Hannah when they knew they wouldn't get the chance to see her for a while.

For us, it meant we could wake up at silly o'clock with a video of Hannah to calm any stressy thoughts. We'd sit there replaying them, over and over, smiling until we could see her in person.

The charity fund vCreate across all the Neonatal Units in Glasgow and since the project began five years ago, it has helped many thousands of families during their journeys.

We have such fond memories of doing this little memory-making project with the staff. It was a comforting, relaxing activity and also helped with skin-to-skin bonding too.

We got little footprints made of Hannah's feet. The prints can be used to create whatever you like in the future. Some people even get jewellery made! 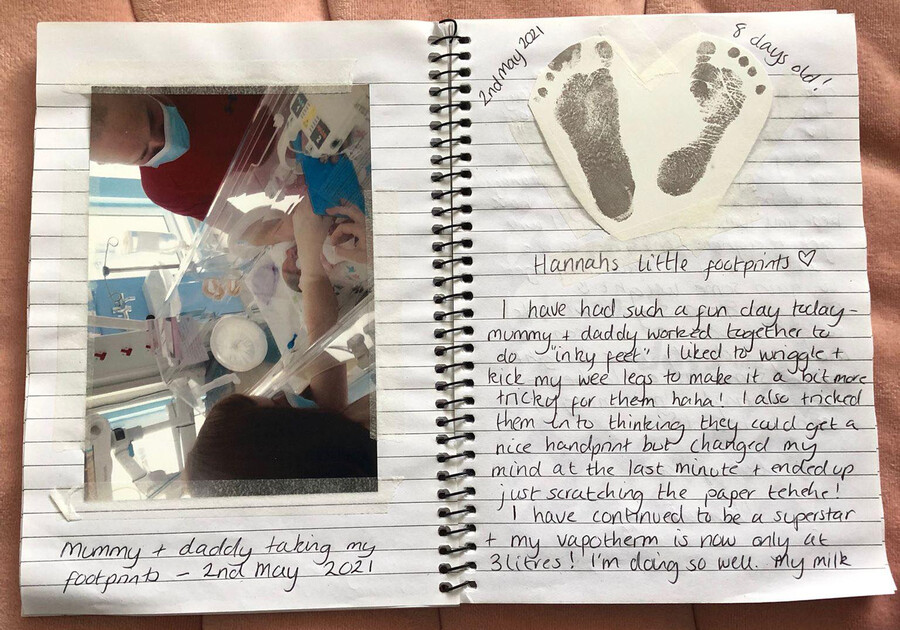 These little comforter blankets (known as 'boo') let the babies have their parents smell with them which helped to promote attachment and bonding. This is especially important when skin-to-skin touch is quite limited in the NICU.

I had a Miniboo blanket and Hannah had one too. We'd swap every day. I actually wouldn't go to bed without mine. It helped me feel close to her when that wasn't physically possible. 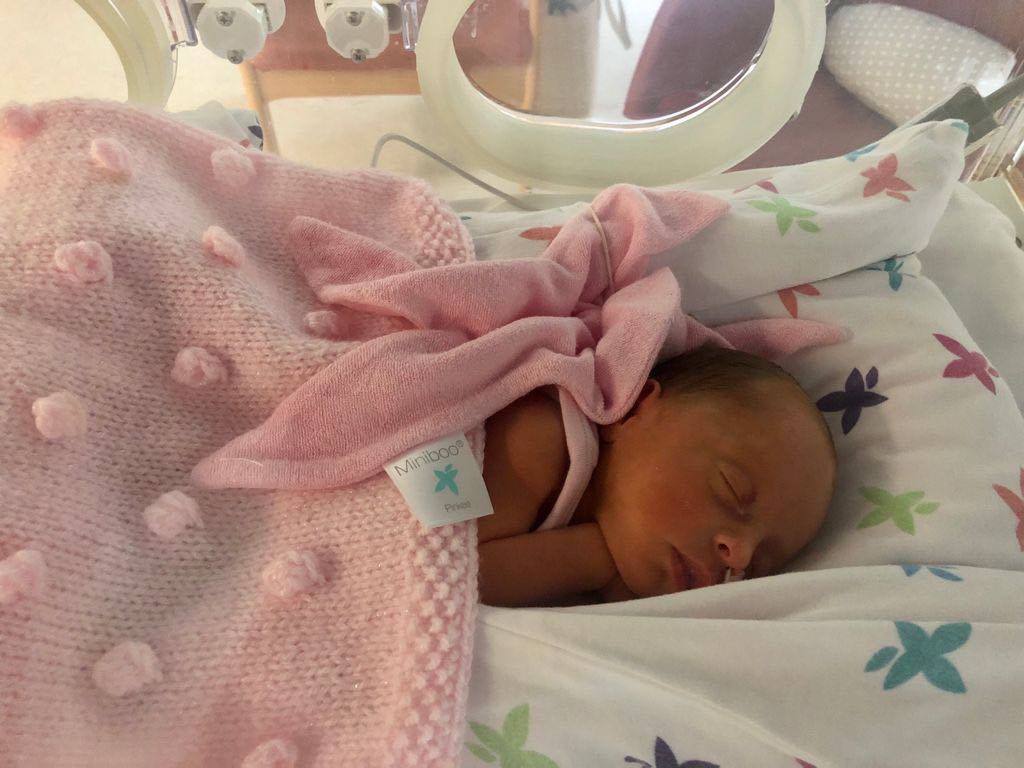 Hannah has just turned six months old. Looking at her now, it's hard to believe how tough a start she had in life. We will be forever grateful to the team at RAH and Glasgow Children's Hospital Charity for helping to make our difficult start as welcoming and stress-free as possible. 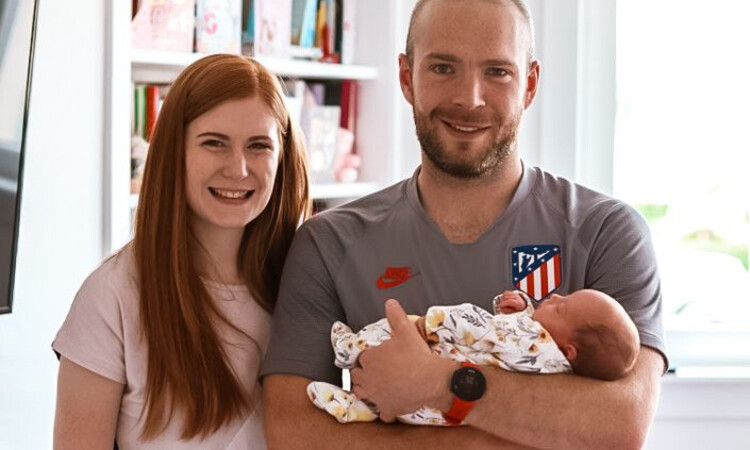 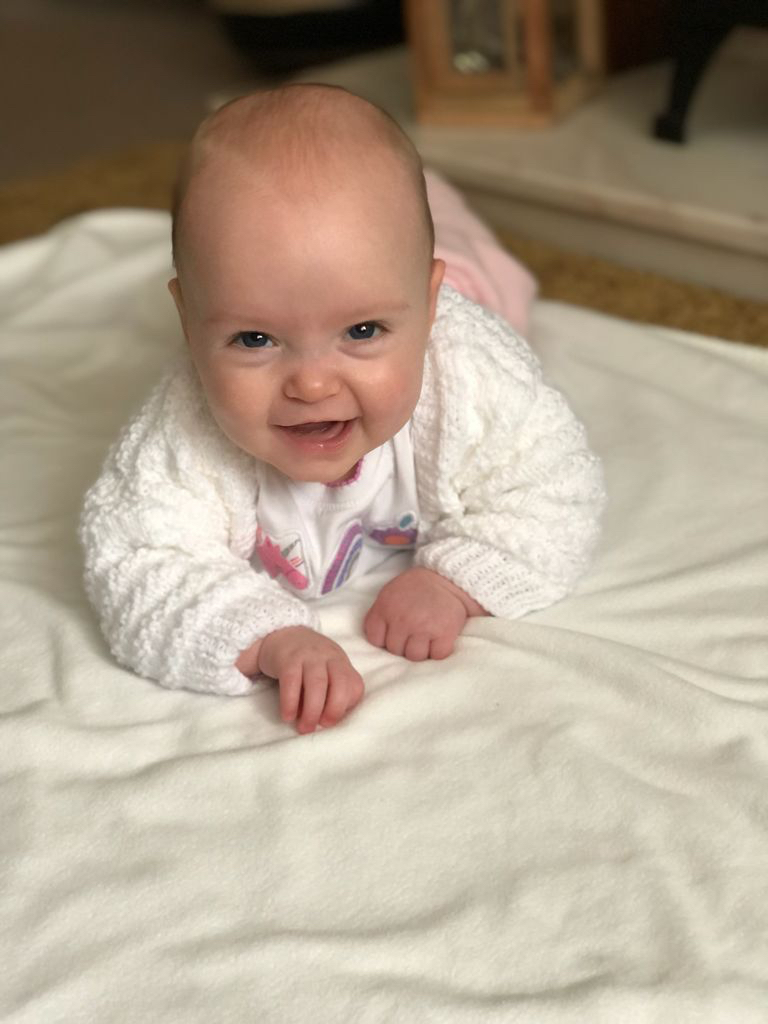 Give £3 a month now
Read Next