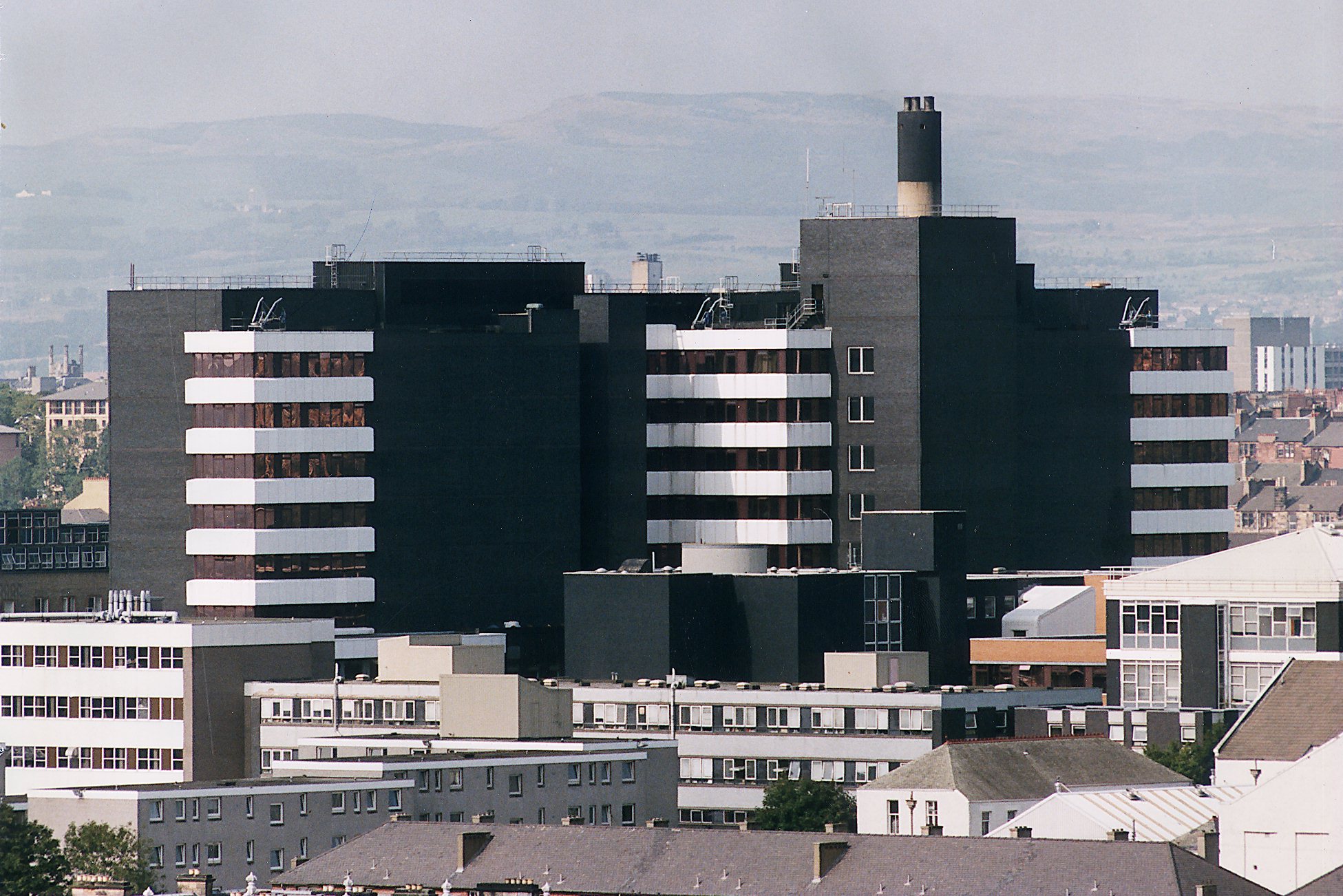 For more than 100 years, the children’s hospital in Glasgow has been caring for babies, children and young people from across Scotland and beyond.

Since the first children’s hospital opened in 1882, Glasgow has played a pioneering role in the treatment of children, and the advancement of global child health.

Even in those early days fundraising was vitally important. In 1907, a fundraising appeal was launched to raise £100,000 to build a larger hospital to cater for the growing demand.

In 1914 the new hospital opened at Yorkhill, where it remained for 100 years. Generations of families experienced the love and compassion of the staff who cared for them in Yorkhill, and Yorkhill still holds a special place in the hearts of everyone who passed through its doors.

In June 2015, the hospital moved from Yorkhill to the Royal Hospital for Children at the Queen Elizabeth University Hospital, where we are proud to support it today.

Since 2001, we have invested more than £30 million in the children’s hospital in Glasgow. This has been possible thanks to the generosity of our donors, fundraisers and volunteers, whose support ensures that Scotland’s children receive the best possible care.

With your ongoing support, Glasgow Children's Hospital Charity can continue working tirelessly to ensure that our young patients receive the extra special care they deserve at Scotland's largest children's hospital.

Help Us Make A Difference