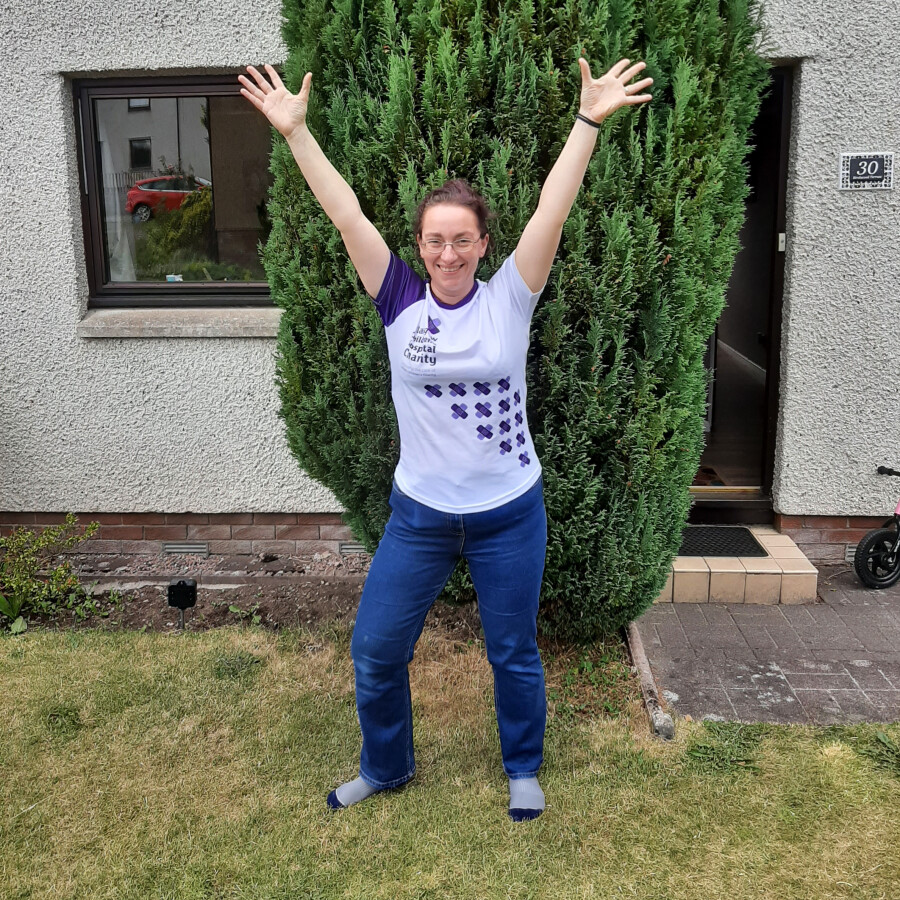 Our wonderful supporter Marianne has been pushing herself to the limit, training hard for the Loch Ness Marathon this October.

We caught up with Marianne to find out why she's aiming to raise £5,000 in aid of Glasgow Children's Hospital Charity:

What inspired you to sign up for the Loch Ness Marathon?

My little girl, Aria. All of this hard training is for her and the heroes at Glasgow Children's Hospital who saved her life.

She is approaching her third birthday and lives with severe Congenital Heart Disease.

Whilst we have been in hospital, we have seen first-hand what Glasgow Children's Hospital Charity do to provided much-needed comfort and support for all the children there.

They fund the amazing work of the Play Team, who help to give families a rest. They also provide toys and fully stocked playrooms, entertainment, a MediCinema...all sorts of things to take children's minds off what they are going through.

"Doing this marathon means so much to me. Without the comfort and support of everyone in that hospital, whether from the charity or not, I would have lost my mind, and quite possibly, my daughter."

Being in hospital was the scariest time of my life, and the staff did their best to ease my suffering both mentally and physically following my emergency c-section. There will never be enough words in the world to describe my gratitude to them.

Can you tell us about Aria's hospital journey?

Aria was born 5 weeks premature via emergency c section due to reduced movement. Within minutes of birth, it was clear something was wrong. She wasn't a healthy pink colour. Instead, she was a dusky grey. She was whisked off to SCBU (Special Care Baby Unit) and assessed. A few hours later, a Doctor came and said they suspected there was something wrong with her heart. They wanted to transfer her to the children's hospital in Glasgow, as this is the main specialist Cardiac centre for Scotland.

Aria was transferred by Emergency Helicopter.

"Having just had major surgery, I couldn't go with her. It was deemed too risky for me. Lying in my hospital bed, unable to move, and listening to that helicopter taking off was agonising."

I lay there sobbing and sobbing. My baby, who I had not yet held, was being taken away from me. The only comfort I could take was that she was going to receive the specialist care she needed.

I was transferred to join her the next day by ambulance.

Aria spent 8 weeks in Glasgow, where she was diagnosed with Congenital Heart Disease, Ventricular Septal Defect (a hole in the heart), Pulmonary Atresia (underdeveloped pulmonary artery) & Major Aortopulmonary Collateral Arteries ( her aorta grew extra bits connected to her lungs to try and allow more oxygen to circulate her tiny body).

She has since had 2 heart surgeries. The first was to insert a shunt into her Pulmonary Artery in the hopes of encouraging it to grow, and the second was a major surgery lasting over 18 hours.

She still needs more surgery and will be fighting this all her life. That's why I'm doing this marathon.

How did our charity-funded projects help during your stay?

The charity help to fund holistic support for families in NICU which I thought was so lovely, especially during such a stressful time. When Aria was in the NICU, I was in a very bad way so staff arranged for support and massage therapy for me. This allowed me time to relax and heal, all the while knowing she was only in the next room if I was needed.

When Aria was born, we were also given a Zed Bed so my husband could stay with me until a room was arranged for him locally. It was so important to have us all together during those difficult times.

Aria also gets the Beads of Courage for everything she has been through and continues to go through. These are little beads designed to mark important milestones in treatment journeys. This could be anything from getting blood taken, to big operations. It's such a great idea and a lovely touch from the charity.

What do the hospital staff mean to you?

The staff are amazing. No matter how busy they were, they always took the time to explain things, over and over if I needed them to. They were calm, patient, and understanding. All of them are true heroes.

How are you feeling about the marathon?

It will be such a challenge for me. I am a Type 1 Diabetic so running a marathon is no mean feat but I am determined to raise £5,000 and do it for my bubba. 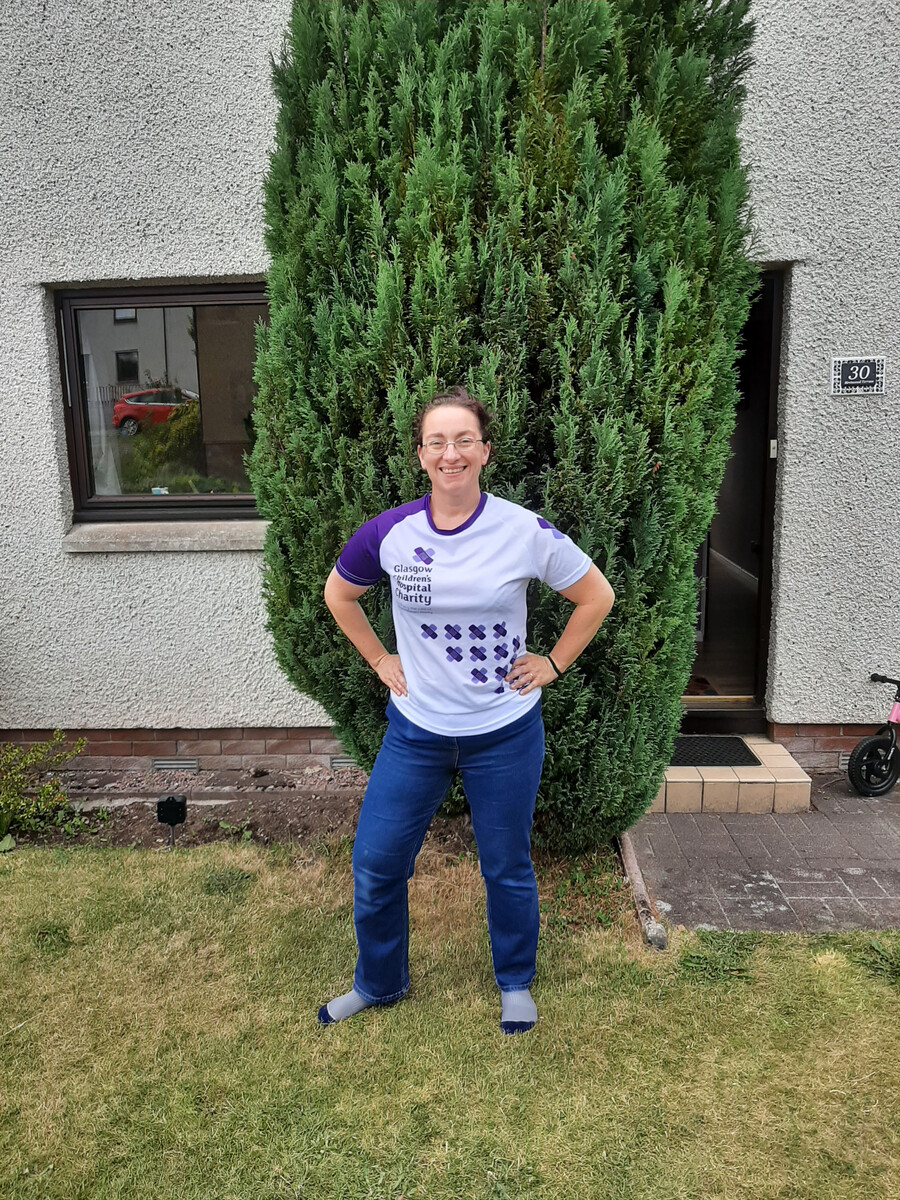 Fancy taking on an active challenge?

Get Involved
Read Next