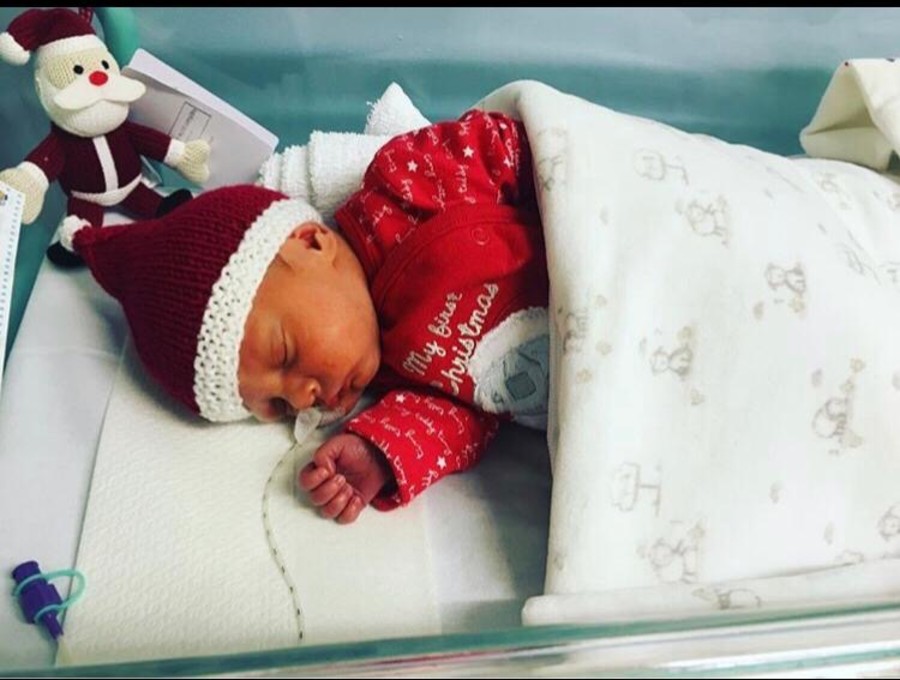 Young patient David spent his first Christmas & New Year in the Neonatal Intensive Care Unit at the Princess Royal Maternity. His parents describe this as the hardest time of their lives. Now, Mum Rachel has shared her son's story, to help more families like theirs in our Neonatal Units.

"We’d always dreamt of buying our 'winter baby' his first Christmas decoration...little did we know we wouldn’t even be home to celebrate. David spent his first Christmas & New Year in the Neonatal Intensive Care Unit at PRM and it was the hardest time of our lives."

“Never in my craziest dreams did I think he was coming early. The books and pre-natal classes don’t teach you that! When he was born he let out one cry, then his heart rate dropped and he stopped breathing completely. That’s when everything fell silent while they worked on him in the corner. I remember seeing my partner crying, unable to tell me what was going on. He was whisked away.”

“I’ll never forget the first time I saw him in the Neonatal Unit – tubes everywhere and his wee face covered up by the c-pap (oxygen mask). I was too scared to touch him but the nurses or ‘angels in uniform’ as I like to call them give you the strength to be brave and carry on.” 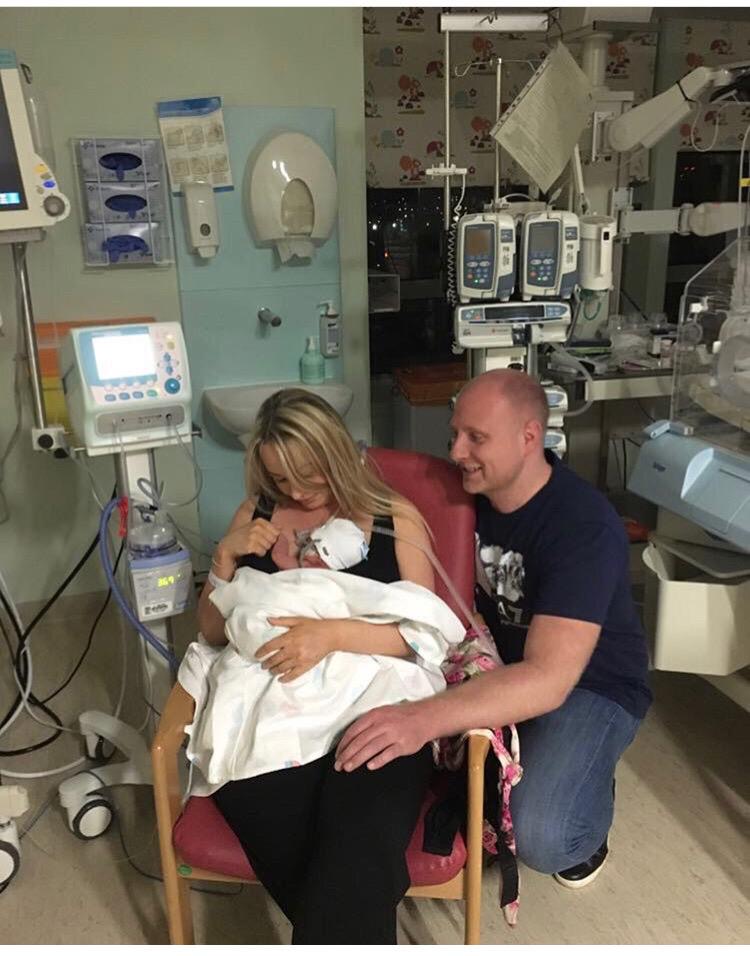 “You just wished you had a magic ball to make them better. His jaundice meant he was under a blue light for weeks and had countless blood tests by pricking his wee heel. It was so tough to watch.” 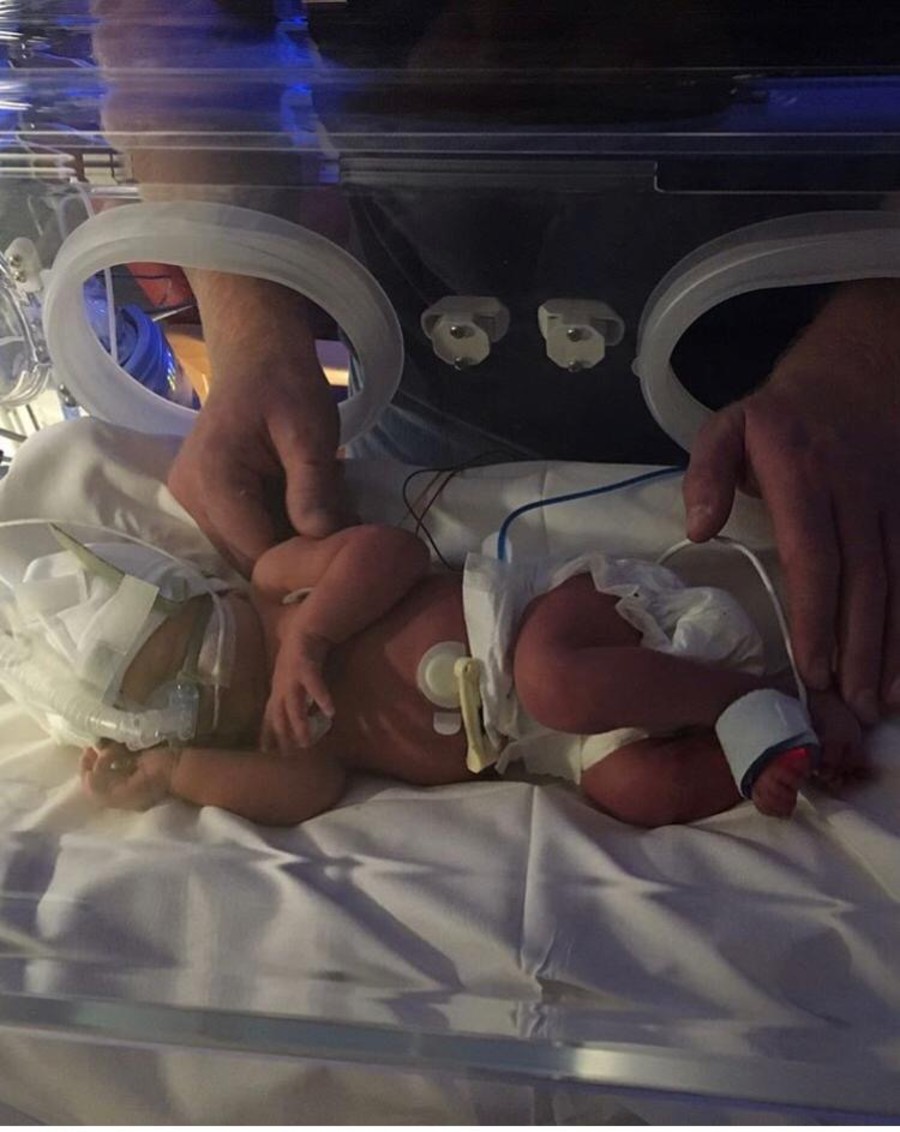 “Many people think that once you’re home, that’s it and all is well but prematurity has a lasting effect on many babies. Even now at two years old, David squirms like crazy when he’s getting his toenails clipped because of all the heel pricks when he was in hospital. Despite all he’s been through, he’s the strongest wee boy I know and is doing so well now.” 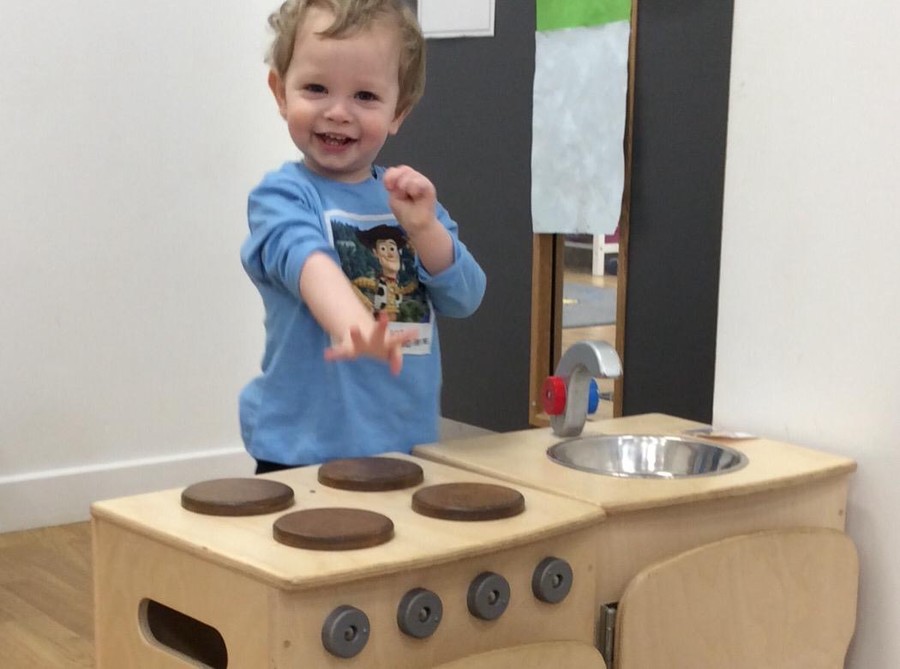 “If we were to go back 80 years ago I know my boy wouldn’t have survived but, the thing is, there’s still a drastic need for the very best equipment to look after these tiny babies. Anything we can do to make Doctor's lives easier will help give our babies the best possible chance at life. Please, if you can, donate to the charity’s Neonatal Appeal.”