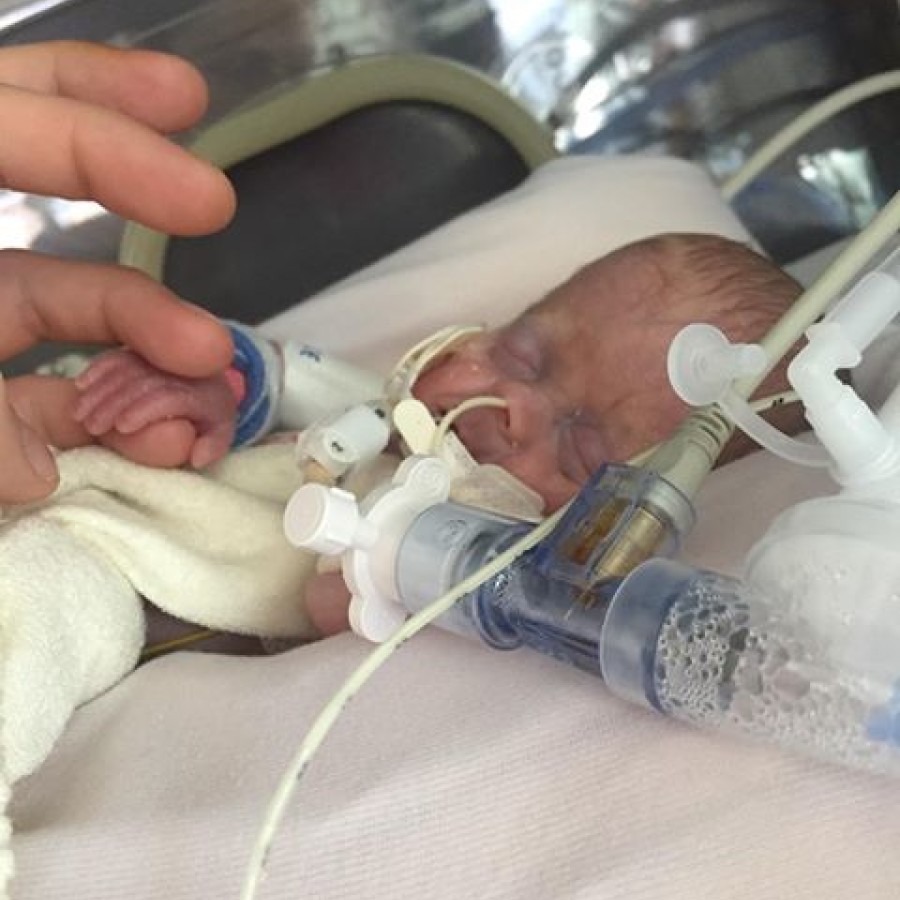 Baby Ryan came unexpectedly at 23 weeks and spent 133 days fighting for his life in the Neonatal Unit at The Princess Royal Maternity Hospital. Find out why Mum, Claire is proudly raising funds for our Neonatal Appeal:

“During pregnancy, you dream about the first time you’ll meet your child but for parents of premature babies, this rarely becomes a reality."

"When Ryan was born, I didn’t get a cuddle or even a look. There was no noise, no nothing. The next 45 minutes were the longest of my life as I sat waiting to hear if he’d managed to take his first breath.” 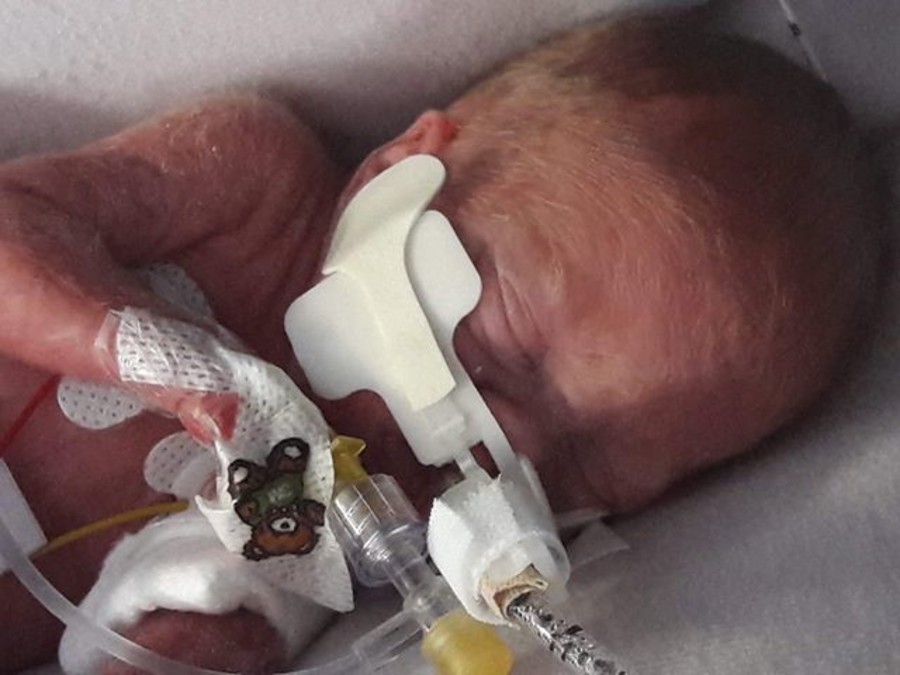 “For the first few weeks of his little journey he needed the usual oxygen and steroids but after that things got a little hazy. I got a call in the middle of the night to come in. He’d taken a turn for the worst – his lung had collapsed and, even with ventilation, they didn’t think he’d survive the night."

“Tests revealed he had E-Coli in his blood. He wasn’t feeding and couldn’t cope with the oxygen levels so I was given ‘the talk’ and told to expect the worst. Nothing can prepare you for that chat.”

“Thanks to the outstanding care of the team at the PRM, my wee boy defied all odds and within two weeks was back to being milk fed and weaned off morphine. He’d done it! He’d beaten it! He went from strength to strength after that and watching him hit all his milestones felt unbelievable.” 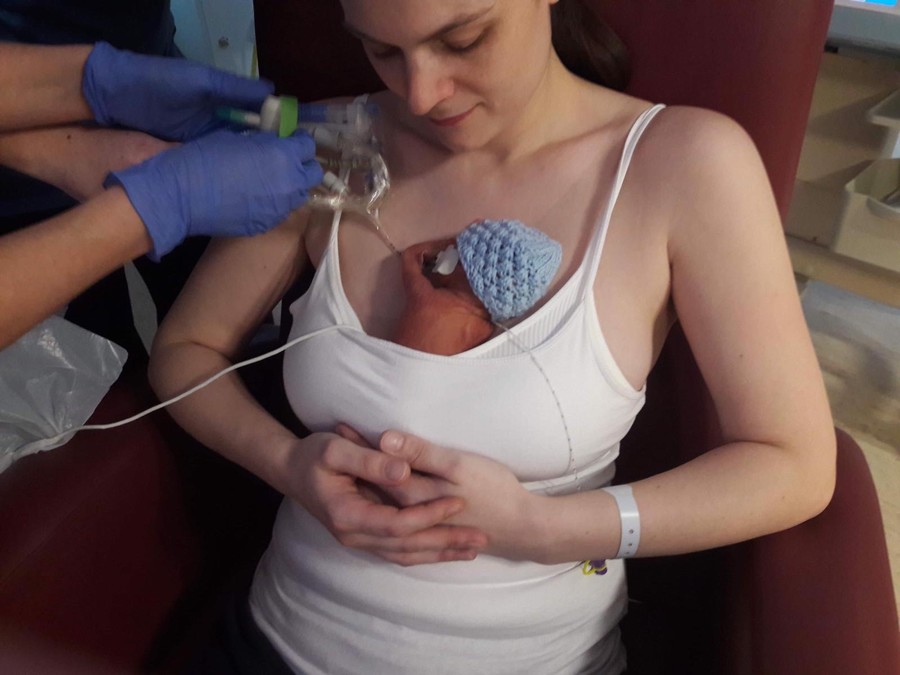 "We felt like part of one big family after spending 133 days in the care of the PRM staff. They're an amazing group of people who are beyond dedicated to doing all they can to save your children. They deserve all the support they can get."

"Having Ryan in hospital was one the most trying times of my life. Fear, anxiety and guilt are just a few of the emotions I felt on a daily basis."

"To walk away and leave your vulnerable baby night after night with others is so heartbreaking, but the staff at PRM did everything they could to put us at ease! From sending videos of Ryan to answering calls and questions at 3am." 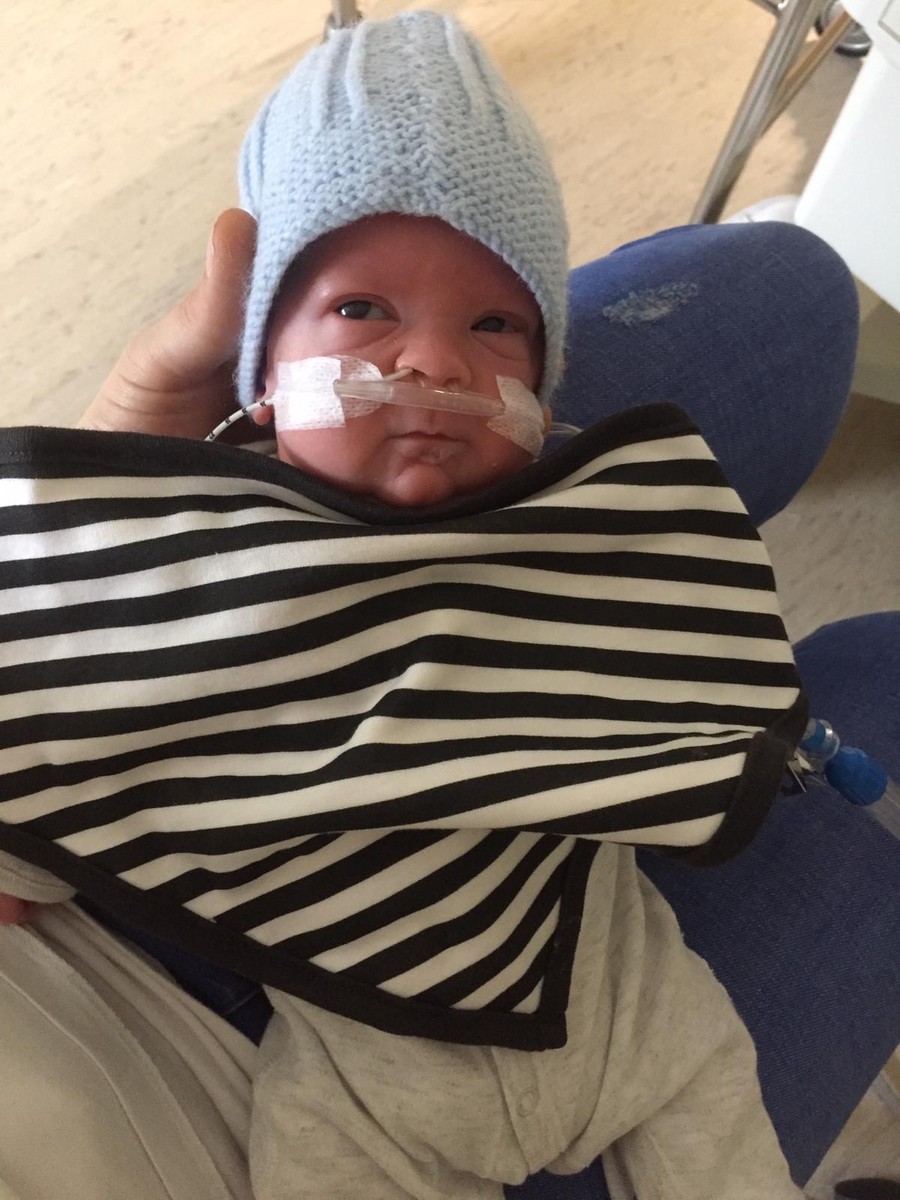 “There is no quick fix for prematurity and the complications that it brings. At 16 weeks, my brave wee boy had life-changing laser eye surgery to mend his little blood vessels and although there’s a long road ahead of us, we’re just forever grateful to our PRM family for saving our boy’s life.”

“Ryan's now 11 months old and myself and a team of NICU Mums are giving it everything we’ve got to fundraise for the charity’s Neonatal Appeal. These medical teams deserve our support. Together we can help fund life-saving medical equipment to give other babies like ours the best possible chance of survival." 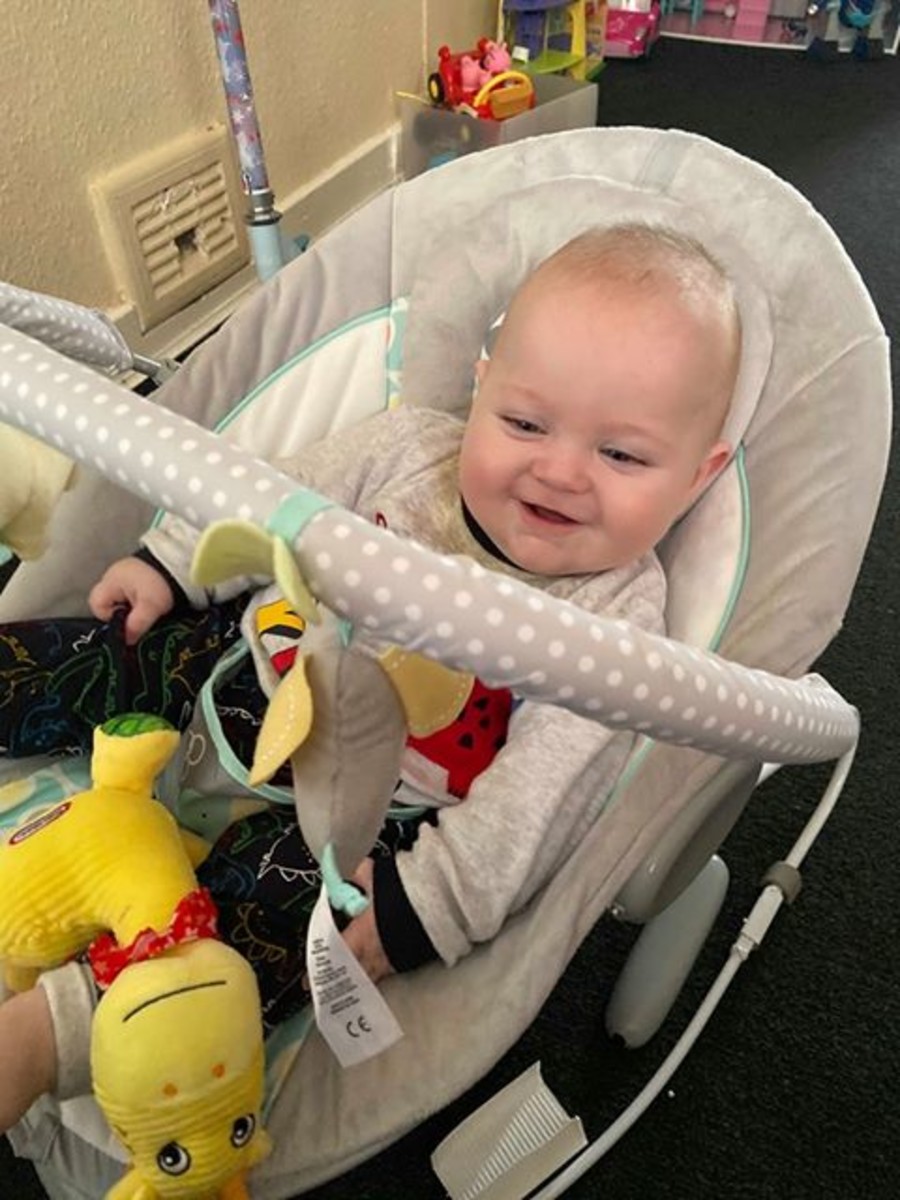 Our tiniest babies need your help