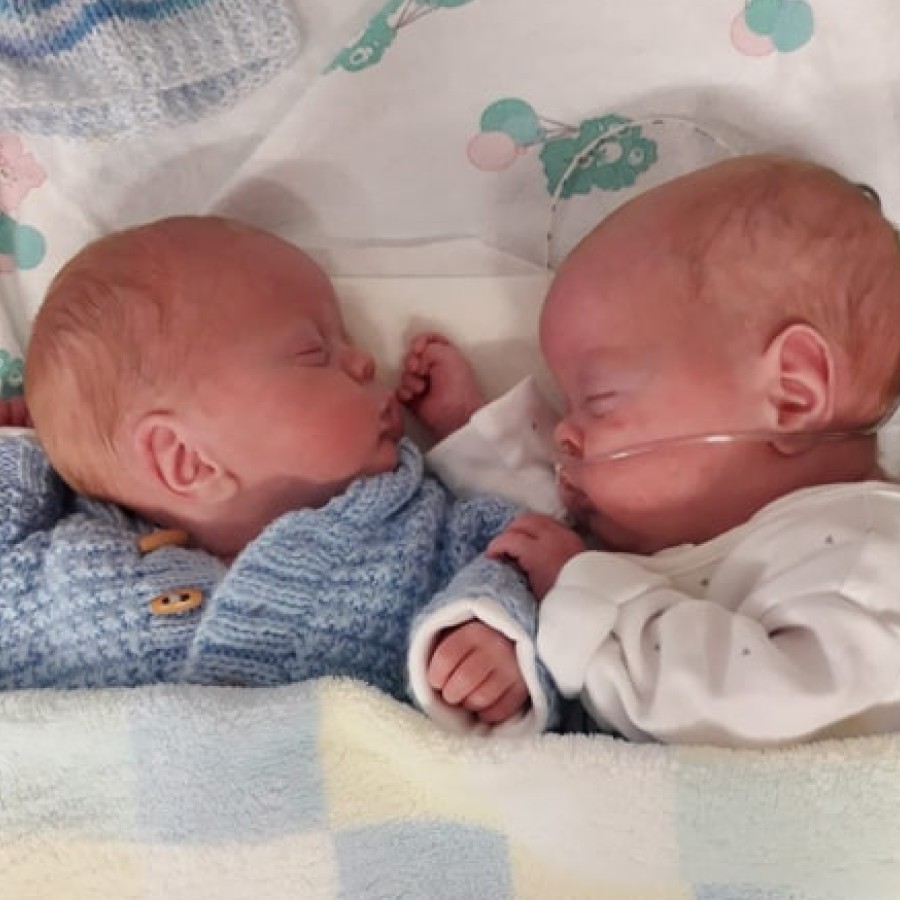 “I didn’t feel like a Mum until the twins came home, 87 days later. I felt like a fraud, watching medical teams work with infinite dedication to help them pull through. All you want to do as a new Mum is put that first baby grow on, head home and bask in the joy of it all, but it was two months until my two wore theirs. Nothing prepares you for prematurity – it’s unimaginably tough.”

Mum Jenny gives an honest account of one of the most difficult times in her life - when her twins James and Daisy were born prematurely at just 26 weeks... 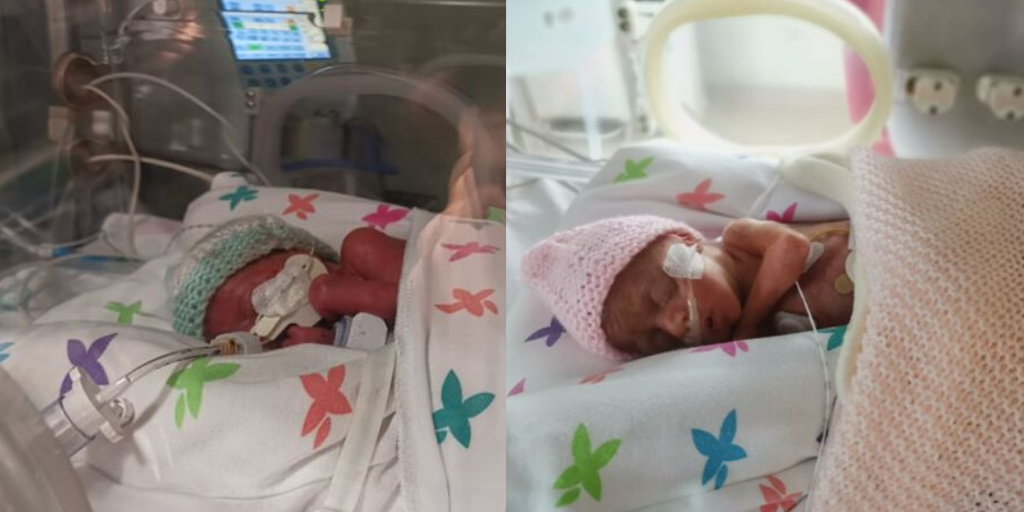 How did you feel when the twins were born?

“I’d never seen babies that small. From the minute they were born, they were on ventilators to allow them to breathe, their fingers were like matchsticks and there were so many tubes all around them that it all just felt surreal.”

“It might sound strange but you actually grieve that last part of your pregnancy when your babies arrive prematurely. You also feel a great sense of guilt and worry whenever you’re not around which can take a lot to overcome so I found it was important to take time for yourself too, as difficult as it was to leave them at all.” 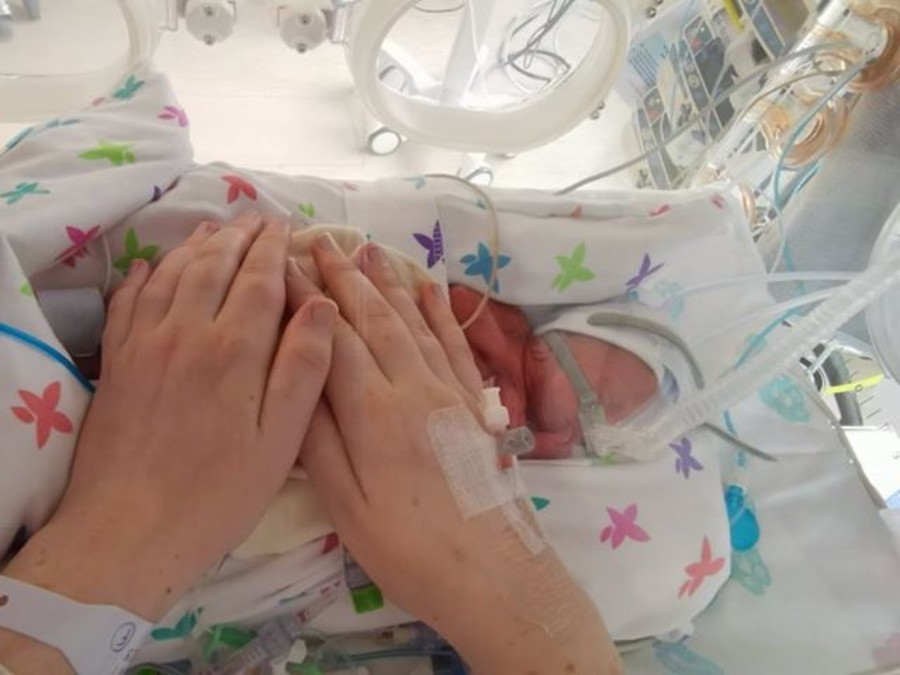 What happened when they went to NICU?

“I was warned about the so-called ‘honey-moon period’ you see with premature babies; one day up, the next down but strong and brave throughout their fight. Right enough, that period of hope soon turned to worry when Daisy got an infection and needed to be put into isolation. It was hard enough seeing my twins side by side in incubators but in separate rooms for almost a month was so much more difficult.”

“Every single procedure for babies that vulnerable is potentially traumatic and it’s all the little things that scare you - like watching them squeal as a cannula is inserted into their tiny hand. Sometimes I just couldn’t bear to watch so I take my hat off to the teams who worked with infinite dedication to achieve the best possible outcomes for James & Daisy. They really are our heroes.” 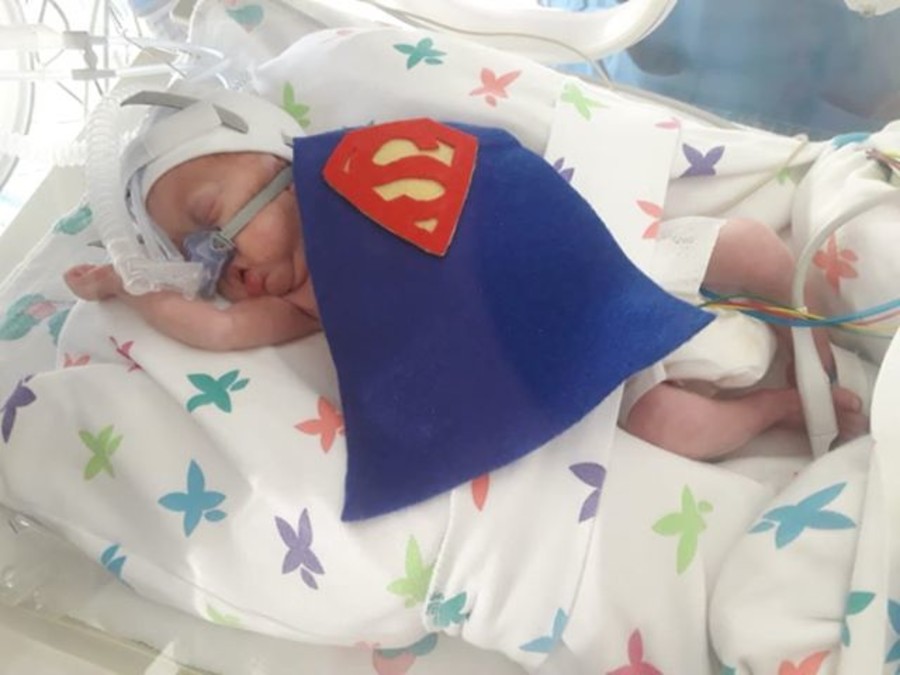 How did the medical teams support you on your journey?

"The Neonatal Intensive Care Unit isn't the cold, clinical environment that I first expected and I think this is down to the teams who work there. The care didn’t stop with the babies in NICU/SCBU, the staff looked after you in equal amounts. Within minutes of arriving, we’d get a full update and no question was ever too much to ask, even if we’d asked it countless times before!"

"They were relaxed but efficient. I remember feeling noticeably worried one day hearing all the loud machines and being told: ‘Look at the babies, don’t look at the screens. Let us worry about the monitors and if we don't look worried then you don't have to be.' I’m not sure what I’d have done without their constant support.” 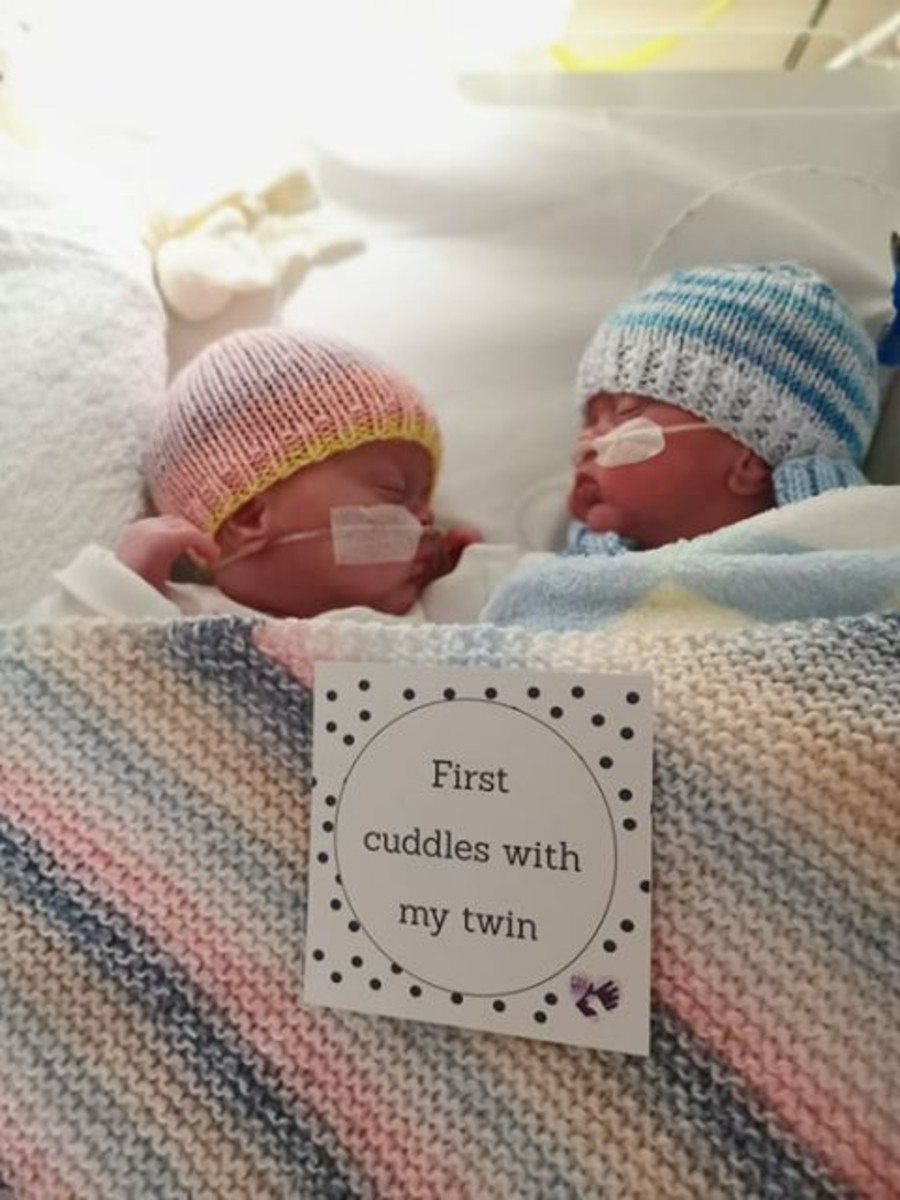 When did you get home and how are the twins doing now?

"After 87 long days, we finally got home on Christmas Eve. When they were in the hospital we used to say that we just couldn't imagine them being in the house. They lived at the hospital! But that whole experience already seems like such a long time ago."

"They are doing well and absolutely piling on the weight! They've gone from 6lbs when they were discharged on Christmas Eve to 8lbs now. They are home on oxygen which takes a little bit of getting used to at first but it's just amazing because you never think you'll get to the point of them actually being home. People say you would never know they were premature and everybody always comments on how well they look."

"If you can, please donate to the charity's Neonatal Appeal and help brave wee babies like our little miracles to get the best possible chance at life." 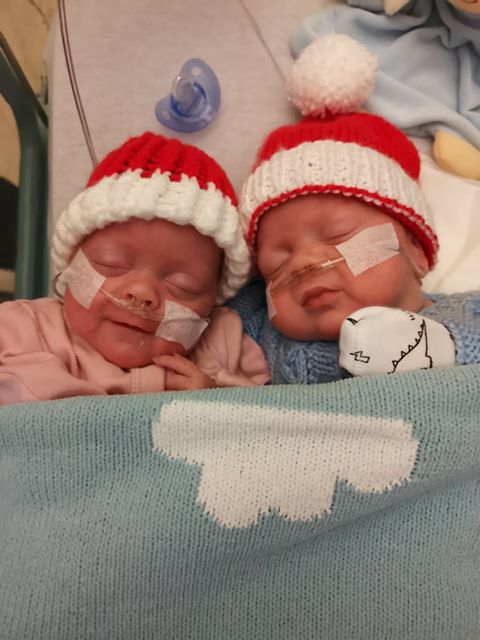