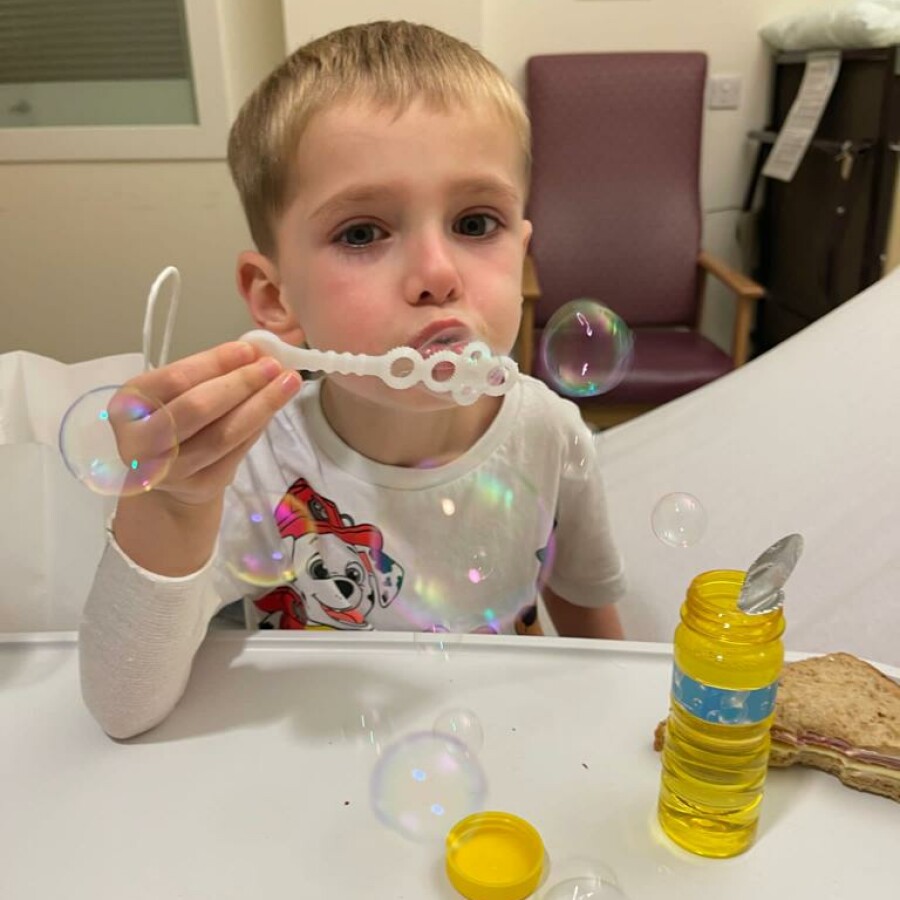 Happy World Kidney Day to our inspirational young renal patients at the Royal Hospital for Children in Glasgow. Hear from Mum Kirsty about the difference your generosity has made to her son TJ throughout his journey.

The beginning of TJ's journey

While I was pregnant I had decided I would want to breastfeed. When TJ was born he was 9lbs 1oz and at one of his first midwife appointments they mentioned that they were concerned as he wasn’t gaining any weight.

At around 6 weeks old he was admitted to Wishaw General Hospital and it was during this stay that we found out that this condition, Nephrogenic Diabetes Insipidus (NDI), was hereditary. Another family member had only been diagnosed with NDI a few weeks before TJ was born. 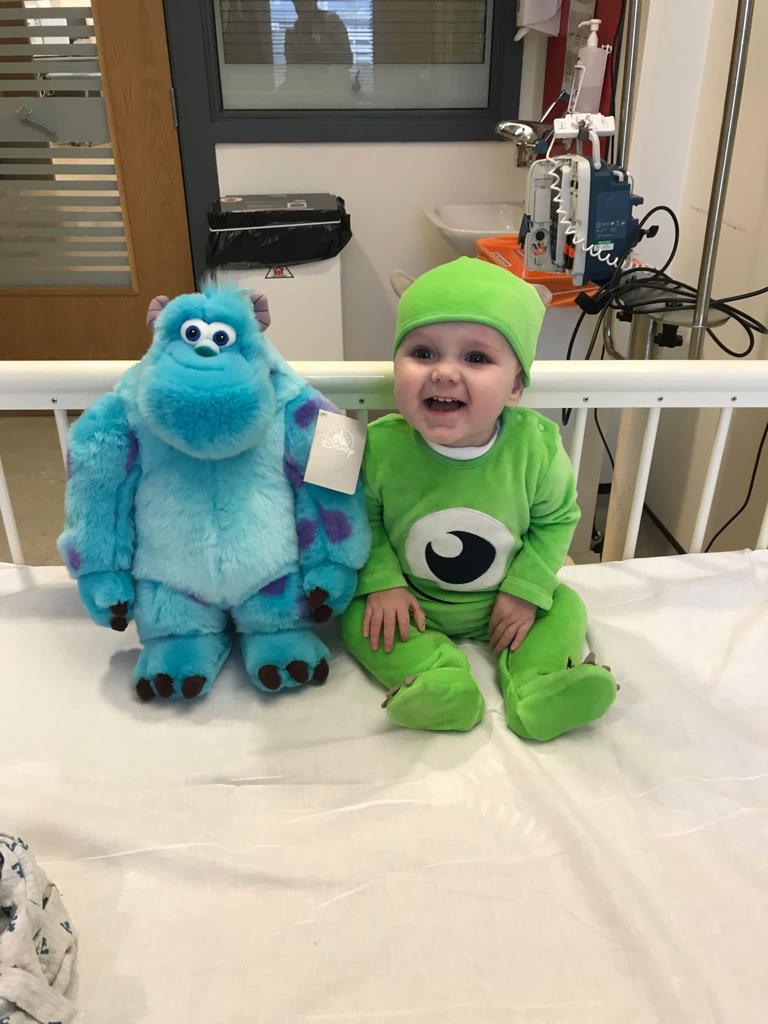 After 2 weeks in Wishaw, we were then transferred to the Royal Hospital for Children and admitted to the renal ward. We stayed in hospital for about a month and during his stay he was fitted with an NG tube as he wasn’t managing his feeds. TJ would get his height and weight recorded every morning and bloods would be taken several times in a day to see how his sodium levels were managing with the feed plan. The dieticians also came in to see him regularly.

Before we could leave the hospital, TJ's Dad Marc and I had to learn how to make his feeds and how to insert his NG tube.

Home from home on the renal unit

As hard as it can be staying in the hospital, TJ loves seeing everyone. We have stayed many times for different reasons and the medical teams that care for TJ are amazing - every single one of them. 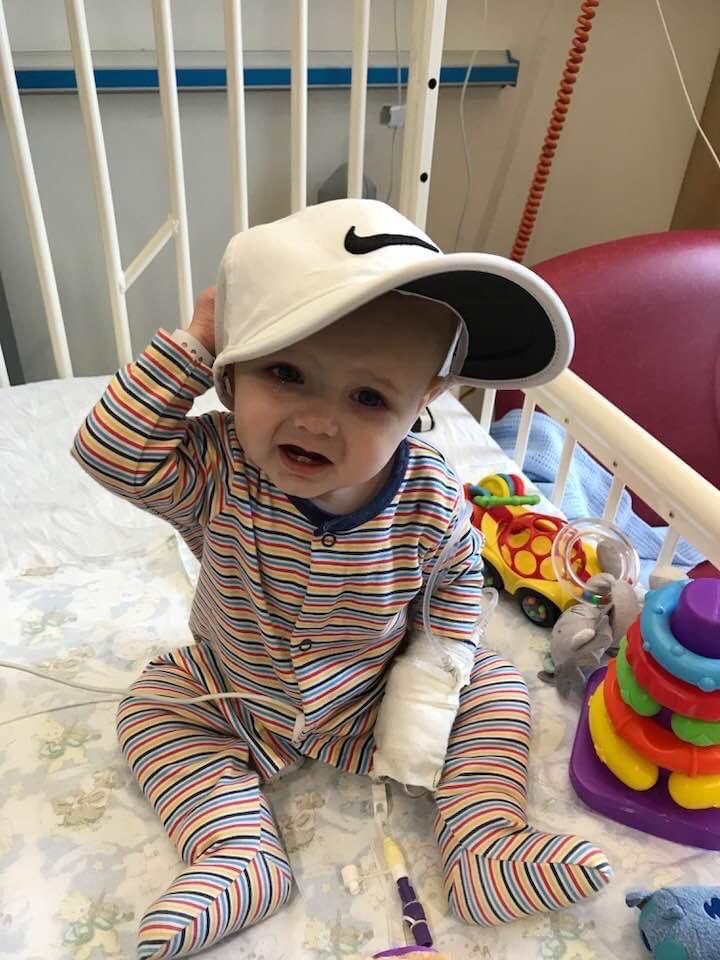 We once had to go to A&E as his mickey button (a tube that allows children to receive nutrition, fluids, and medicine directly into the stomach) had come out and while I would be speaking to a nurse, a doctor, or a surgeon, TJ would be reading a story or colouring in and had gone for a walk with a nurse for an ice lolly.

That's the kind of atmosphere that makes things so much easier for worried parents and anxious little ones too. Glasgow Children's Hospital Charity help to make the environment friendly as well which we are forever thankful for.

The impact of your donations

I feel it is important for people to support Glasgow Children's Hospital Charity as without it I feel many parents, like myself, would struggle at hospital appointments.

TJ visited the Teddy Hospital to learn about the ultrasound he needed for his kidneys and bladder. He was able to learn about the equipment, familiarise himself with the noises and see what it would look like. It was all done through play therapy and totally amazing. 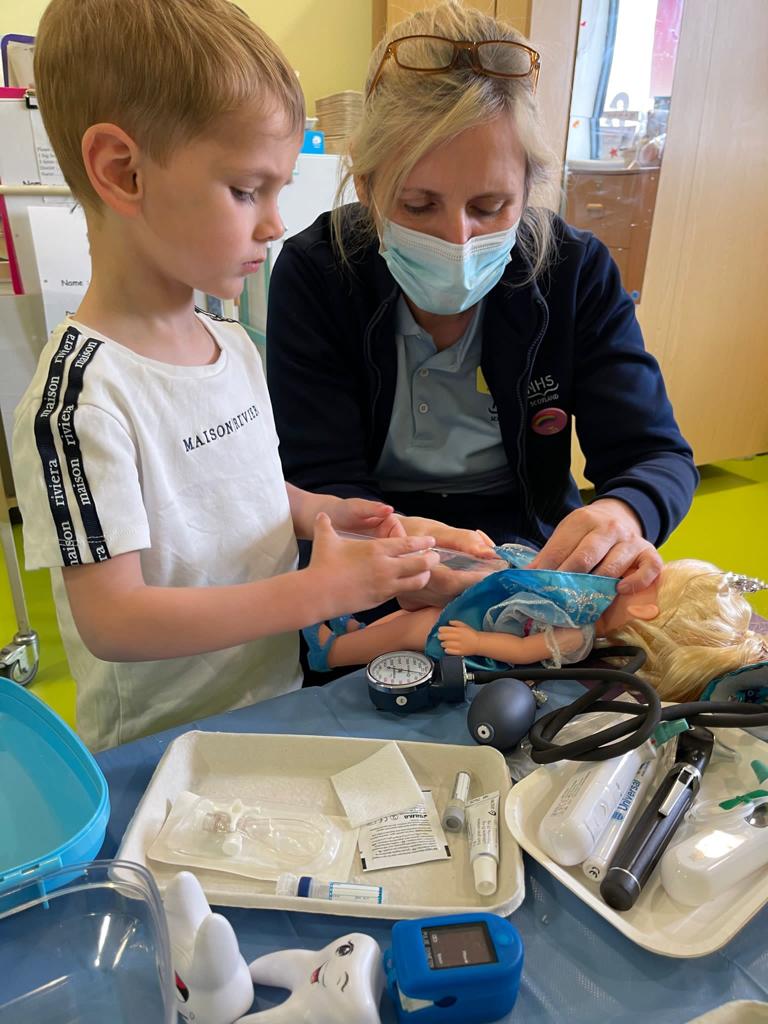 When it came to the day of the scan, he hopped straight up onto the bed – not scared or nervous at all. This was a huge step for us as a family as he can be paranoid when it comes to anything coming near his mickey button, as he thinks it’ll come out.

Without the Play Team and the Teddy Hospital, I know that our visits would be a lot more stressful for TJ and myself as a parent.

The charity relies on donations to continue funding these amazing projects and I'd encourage anyone who can to get behind their work. Happy World Kidney Day, everyone. 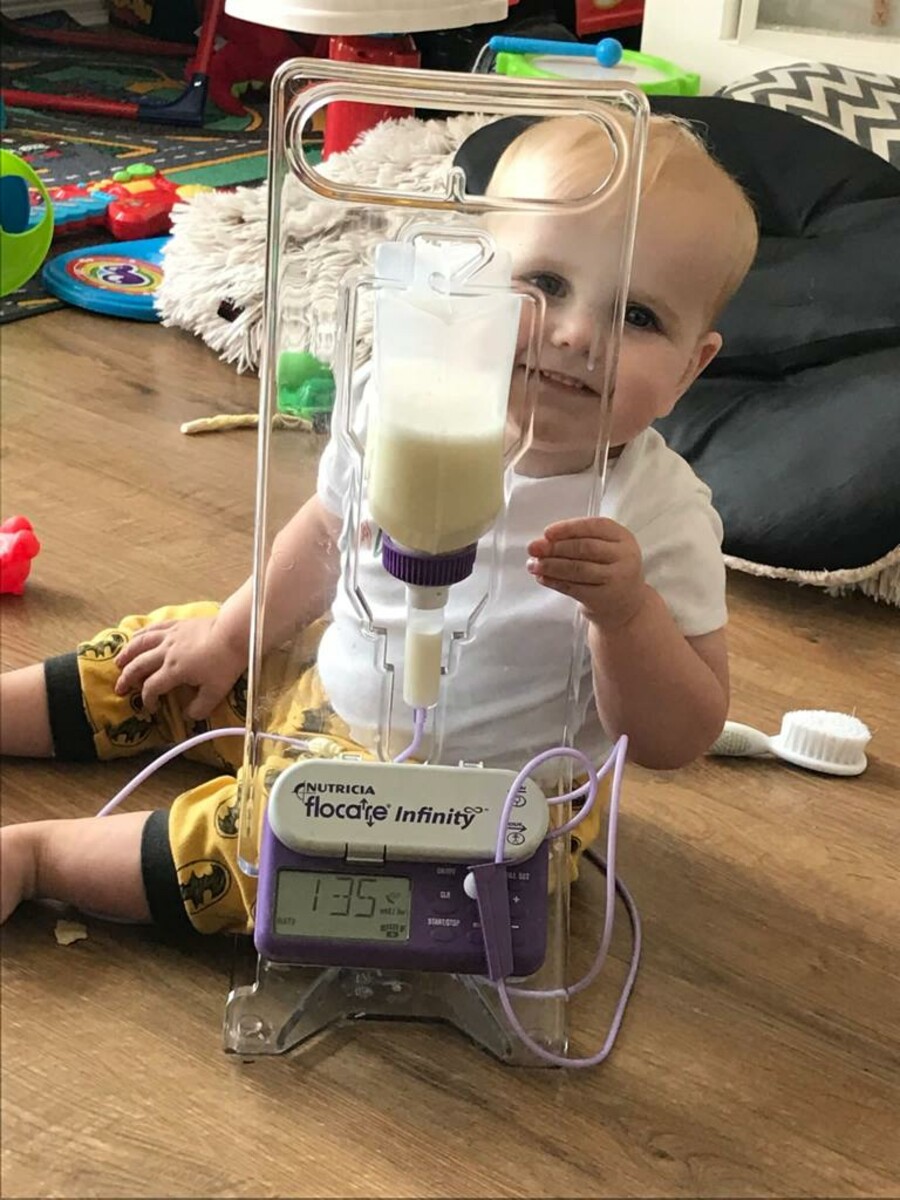