Our Schiehallion Appeal raised more than £1m to bring the latest cancer treatments to our children's hospital.

Every year more than 100 children are treated in wards 2A and 2B – known to many as the Schiehallion wards - for cancer and blood disorders. 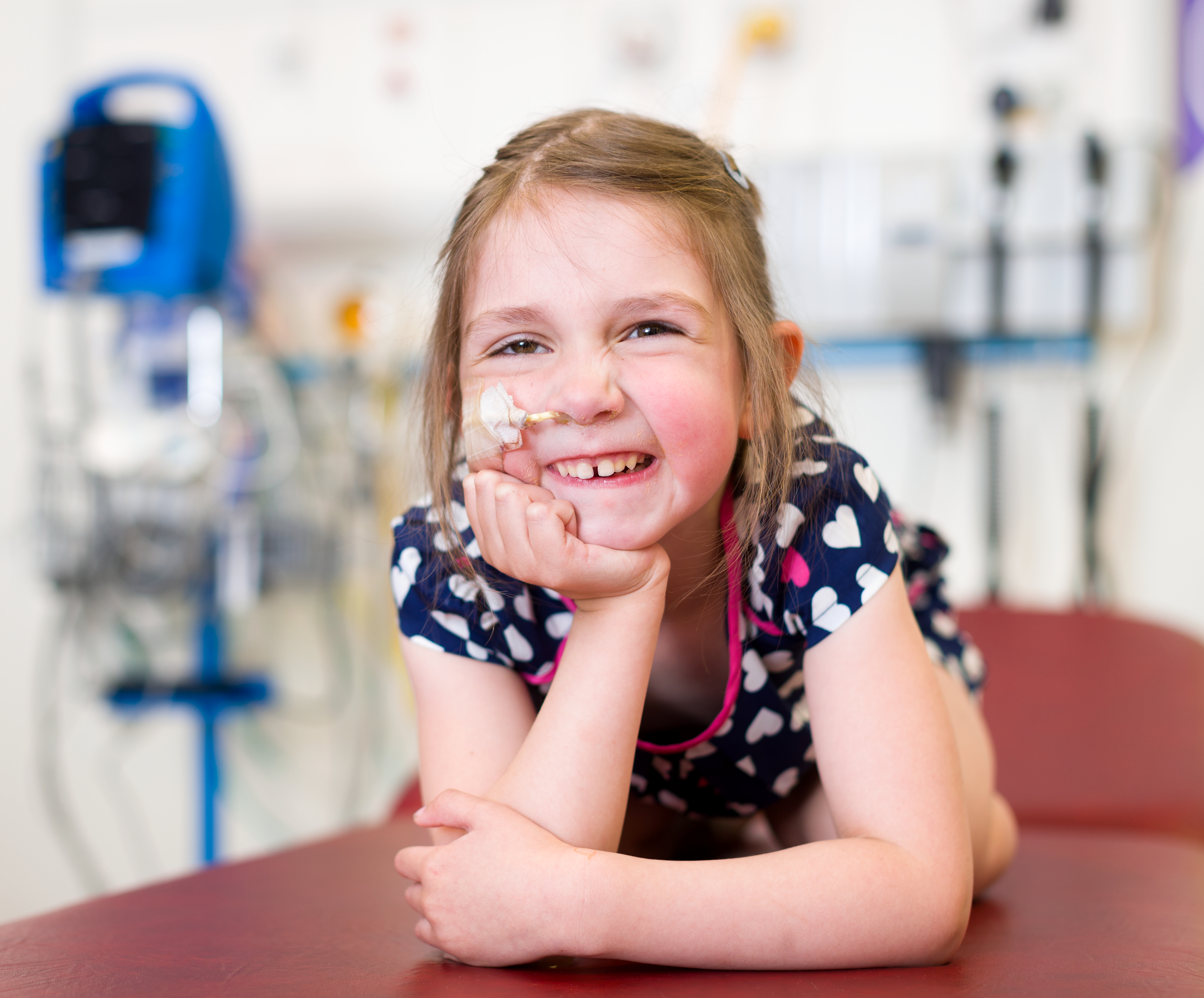 “We named the ward after the mountain – Schiehallion – to mirror the journey for children with cancer. We recognise that it’s an uphill struggle, but we also recognise that you can walk up a path with lots of people who will get you to the top.”

Although 8 out of 10 children with cancer will survive beyond 5 years, cancer is still a leading cause of death of children in Scotland.

Sadly, despite the heroic efforts of the Schiehallion team, not all children will respond to treatment.

For these children, clinical trials can be a lifeline – but before were often only available in highly specialised centres in England.

In 2017 we launched our Schiehallion Appeal which raised over £1m to bring the latest cancer treatments to Scotland for years to come.

The money raised has enabled Professor Gibson OBE and her team to achieve their vision of creating a leading Clinical Trials Centre meaning more children can be treated in the hospital they know, by their own doctors and nurses.

Thanks to the generosity of our supporters, we hope that many more children from across Scotland will have the opportunity to ring the End of Treatment bell at the hospital like Yassin in the video below.

Through all his treatments, Yassin always managed to make us and anyone else in his company smile. He has been stronger than the rest of us, and has endured far more discomfort than any 5-year-old should without any complaint.

Get Involved Today
Read Next

How Your Money Helps