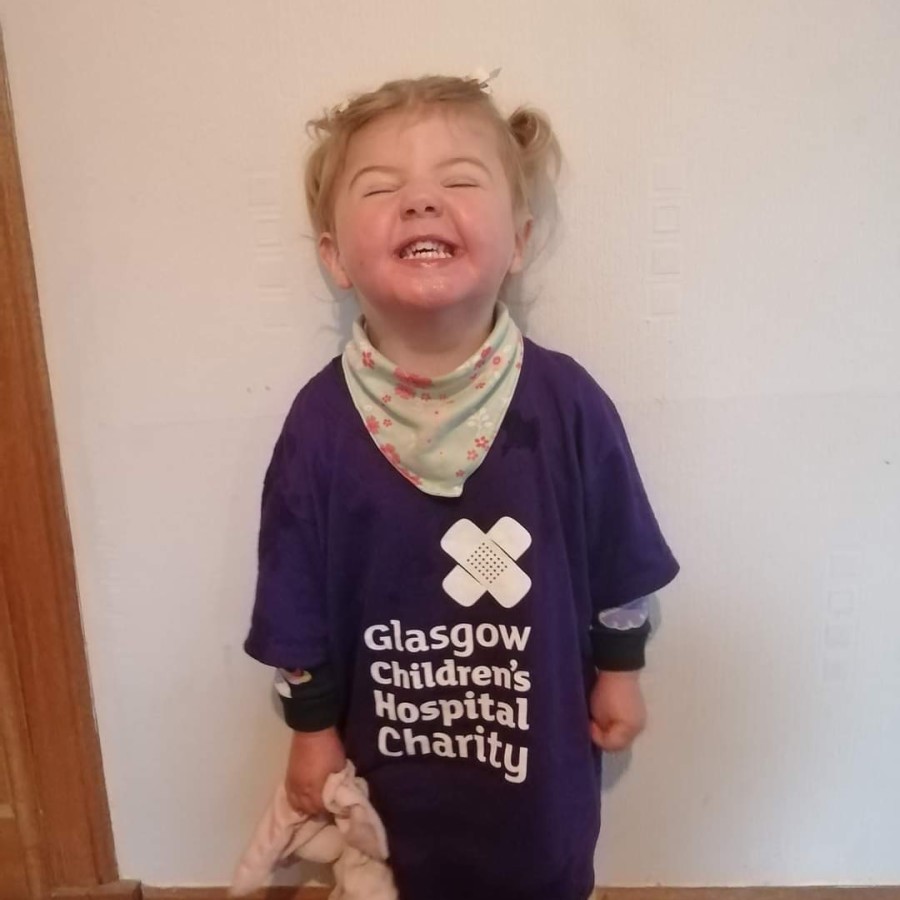 Two-year-old Jessica Wright battled for survival when she was born with three holes in her heart, undergoing life-threatening surgery at just nine-days old and a further gruelling operation a few months later. 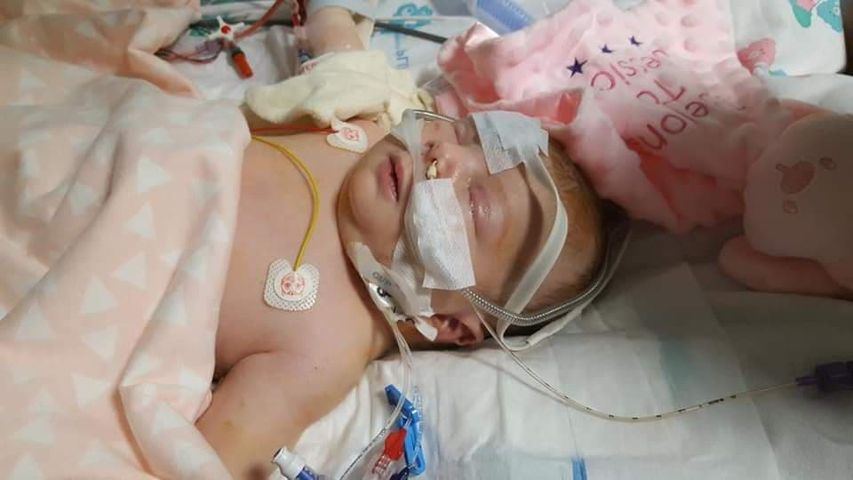 And despite another spell in intensive care earlier this year and only starting to walk eight months ago, she crossed the finishing line on Friday after toddling the equivalent distance from her home in Stenhousemuir, near Falkirk, to the Royal Hospital for Children, where she received life-saving care.

Jessica completed two miles a day in September to raise more than £1,000 to help other children in hospital. 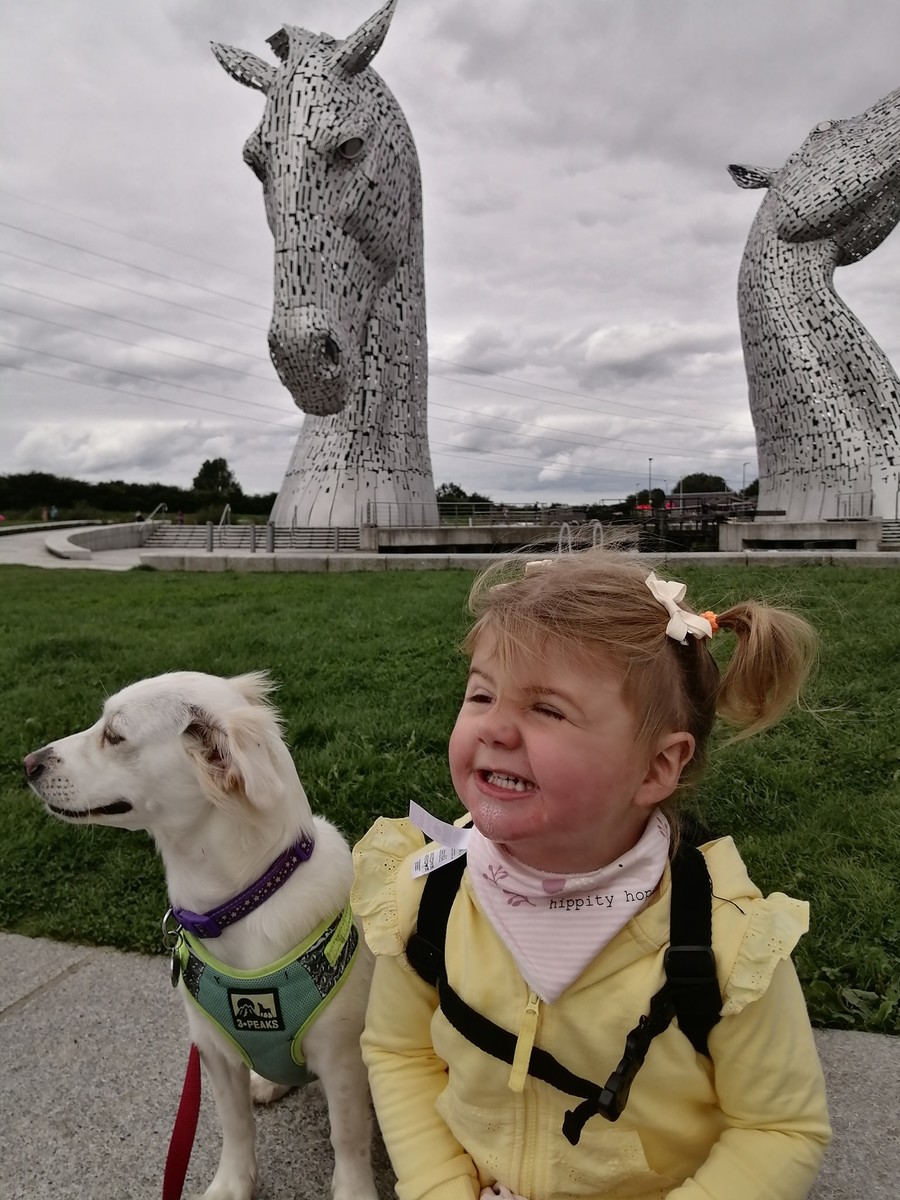 Mum Debbie Fowler, said: “We had decided to try and walk a mile a day but she’s done so well. She’s only got wee legs and she’s only been walking since January.

“Even when it’s pouring with rain she’s out jumping in the puddles quite happy. It’s hard to imagine after what she’s been through.”

Debbie came up with the idea of walking 28 miles with Jessica after our sponsored walk was cancelled due to Covid-19.

“Hospitals can be bleak places but when you go into the children’s hospital in Glasgow it makes such a difference to the wee ones that it’s not a scary place.

“The charity have play activities and games for the children, which is so important." 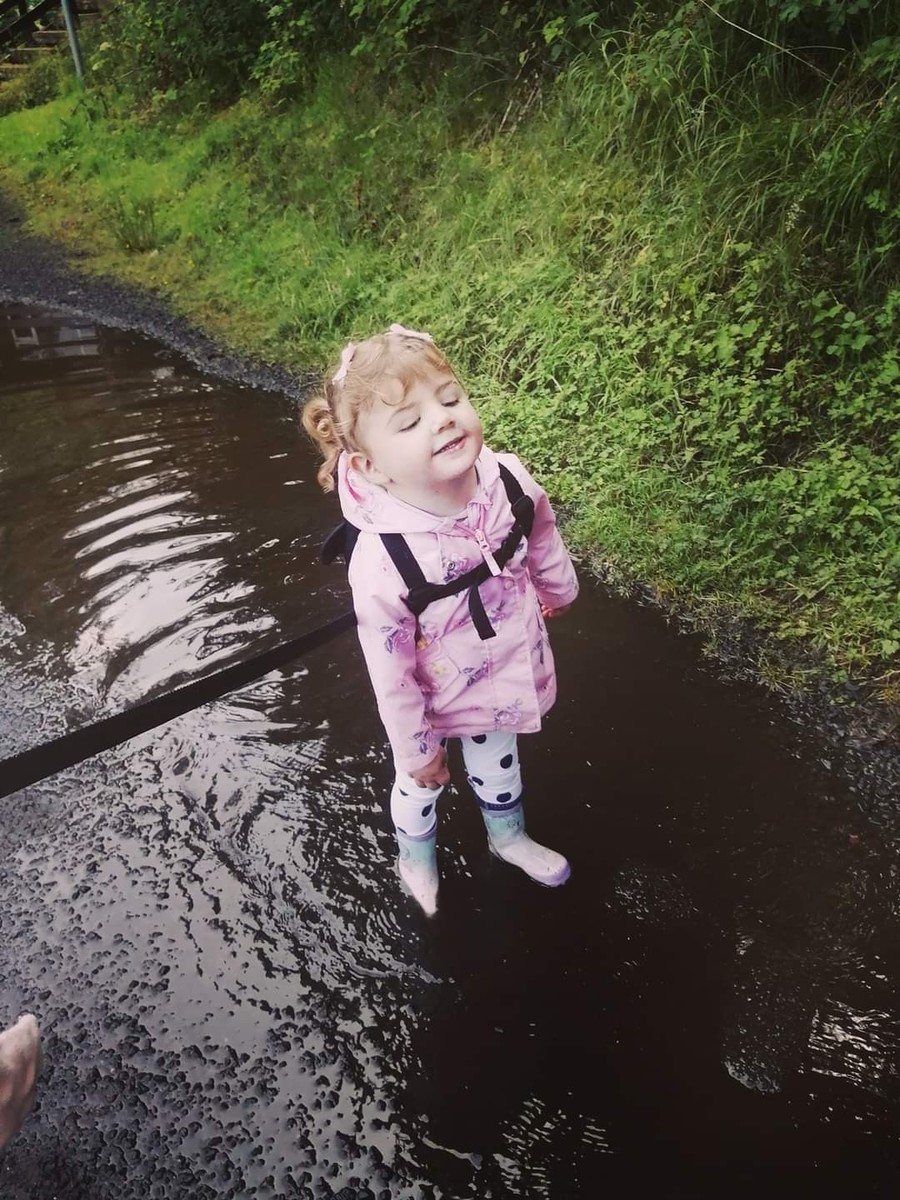 You can donate to Jessica's fundraiser by clicking here.

Get Involved In Plaster It Purple This October
Read Next

Fraser Gears Up For Virtual Kiltwalk