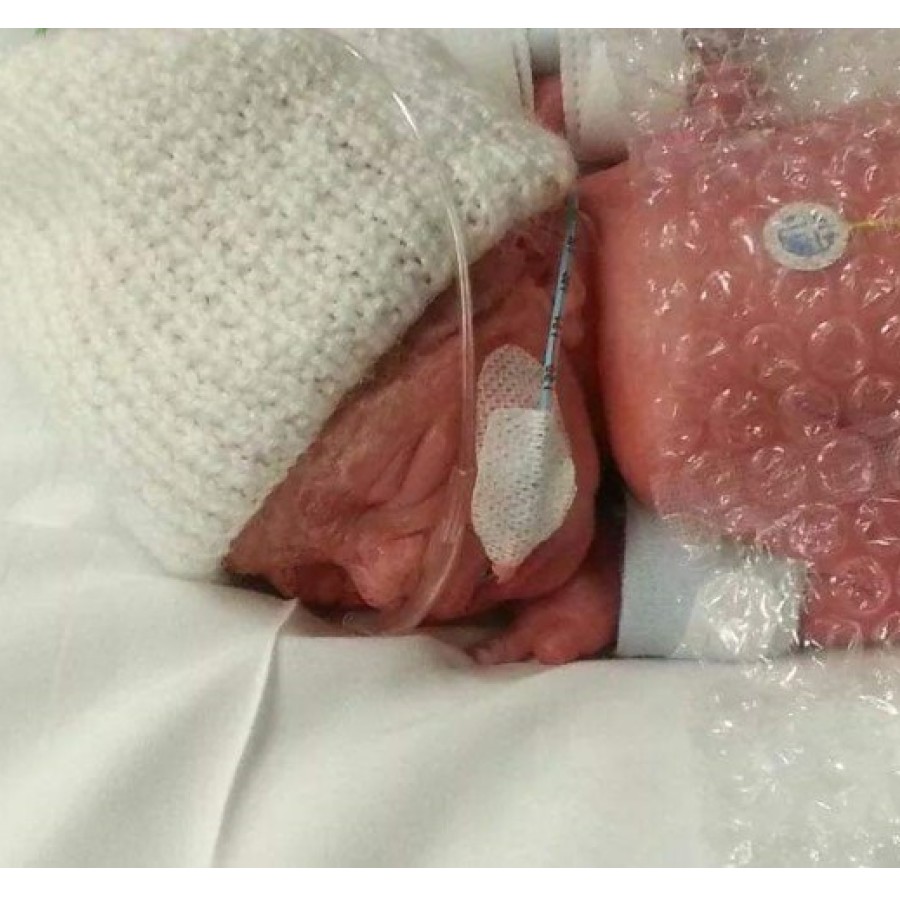 Thomas was born at the Royal Alexandra Hospital via emergency C-section at just 30 weeks gestation back on Christmas Eve in 2013, weighing just 2lbs 11oz.

Now, his Mum Mhairi-Elaine is backing our Neonatal Appeal which is raising funds for the three neonatal units in Glasgow who care for babies just like her son.

“The last way I thought I’d be spending the morning of Christmas Eve was waiting for an emergency C-section, but it turned out to be the best Christmas of my life."

“I was admitted after a routine growth scan showed that something wasn’t right and that Thomas would need to be delivered much sooner than planned. I felt like I didn’t have time to process it all, I still had my Christmas shopping with me as I hadn’t expected to be kept in.

“After Thomas was born, I was wheeled down to the neonatal unit to meet him for the first time – he was so tiny and fragile, with wires and tubes everywhere. The two months he spent in neonatal care can only be described as a roller-coaster of emotions. At the beginning I took it hour by hour, then eventually day by day. When he had a good day, I was thankful and on not so good days, I was hopeful.”

Mhairi-Elaine added: “We hold the neonatal unit and its staff very close to our hearts – it’s thanks to each and every one of them that we are celebrating our son’s 6th birthday and 7th Christmas.

"I will never forget one midwife, in particular, who looked after me in the labour ward. I was upset because I didn’t have anything to give my son for his first Christmas, and she handed me a wee knitted teddy to take to him. And when I walked down to be with Thomas on Christmas morning, there were stockings in front of all the babies’ incubators. It was the little details that made his first Christmas so special for us.

“The neonatal appeal means the world to families like mine. Thomas spent the first two months of his life in special care, and most of that in an incubator. And with today’s ever changing technology, it’s vital to raise funds so that we always have the latest equipment and are able to provide the very best care.” 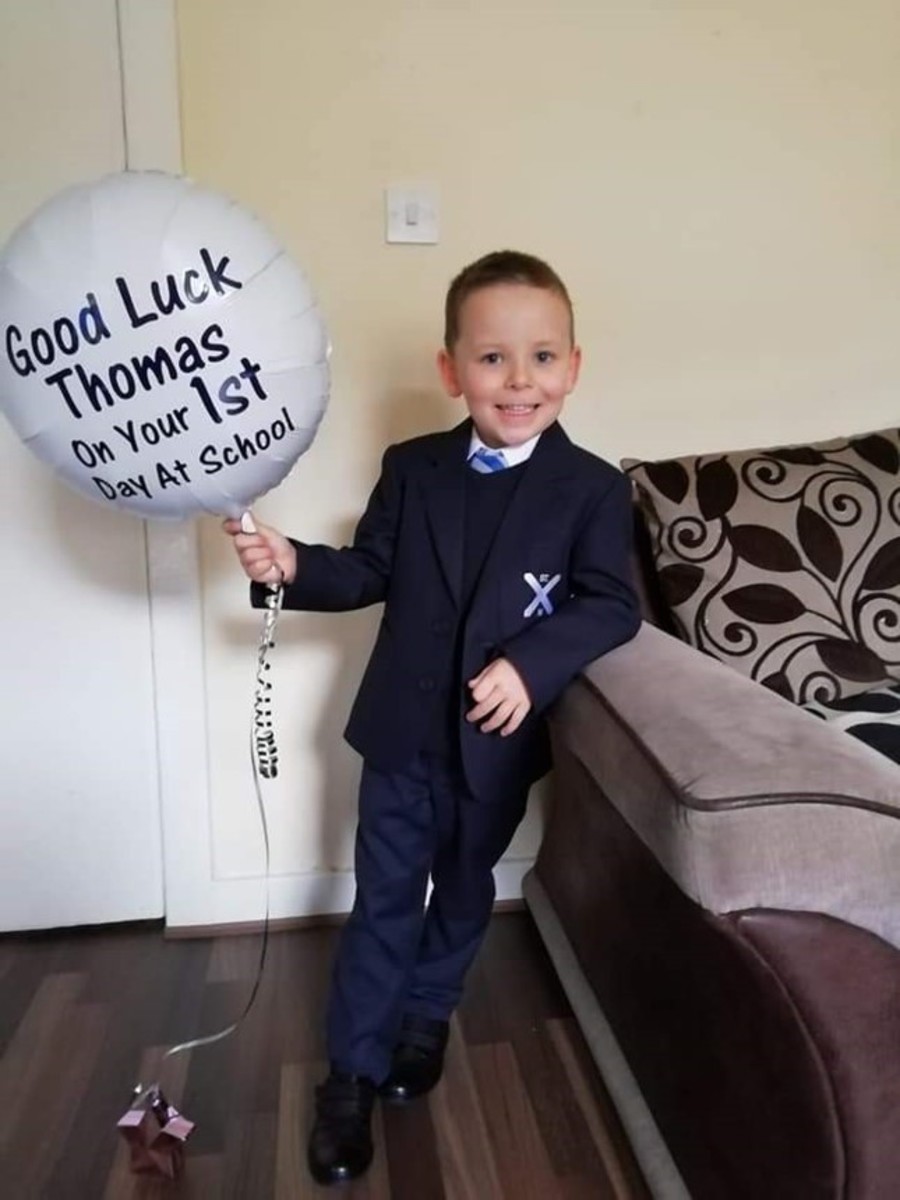 Our Neonatal Appeal this Christmas is aiming to raise £250,000 to purchase specialist medical equipment for the neonatal units at the RAH, the Royal Hospital for Children (RHC) and the Princess Royal Maternity Hospital (PRM). To donate, click the button below. Thank you.

Support our Neonatal Appeal this Christmas